Comilla Victorians face the Dhaka Dynamites for the seventeenth match of the ongoing Bangladesh Premier League (BPL) 2015 on Tuesday at the Zahur Ahmed Chowdhury Stadium, Chittagong. Both the teams have lost their last games and will be looking forward to go up in the points table by winning this one. The Victorians are currently in the third position in the table while the Dhaka Dynamites are in the fourth position. This is going to be an action-packed match as both the teams are potent enough to defeat the other. The match will decide who is going to lead in the points table and will make a huge difference in the top four positions. Comilla Victorians and Dhaka Dynamites both have won three of their four matches and have six points in their hands but the Victorians are ahead because of their net run rate. COMPLETE CRICKET COVERAGE: Bangladesh Premier League (BPL) 2015

Catch the live telecast of match 17 of BPL between Comilla Victorians and Dhaka Dynamites at Chittagong on Channel 9 Bangladesh.The online streaming is available in Channel9, Geo Super, Premier Sports and Neo Prime. 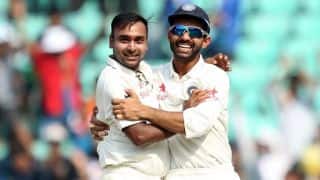 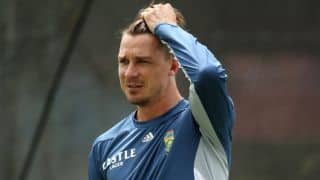