Bangladesh’s T20I captain Shakib Al Hasan is hopeful of undergoing surgery on a worrisome finger in time for his return to play the 2018 Asia Cup in the UAE next month.

Speaking to reporters on arrival in Dhaka on Thursday, Shakib said: “We all know that I have to have a surgery. But I feel the earlier it is done, the better, most probably before the Asia Cup. I don’t want to play without being fully fit. If I think that way, it should be done before Asia Cup and that is normal.”

During an ODI series versus Sri Lanka in January, Shakib injured the little finger on his left hand and subsequently missed the Test and T20Is of that series. He returned in March to play the T20 Nidahas Trophy in Sri Lanka after undergoing treatment in Australia, where doctors had advised him to have surgery.

Shakib was Man of the Series in Bangladesh’s 2-1 T20I series victory over West Indies in the Caribbean and Florida last week, but recurring pain in the finger has forced him to decide to undergo surgery soon as Bangladesh look to the 2019 ICC Cricket World Cup.

The Asia Cup runs from September 15-28. Bangladesh are in Pool B with Sri Lanka and Afghanistan. 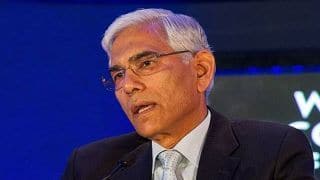 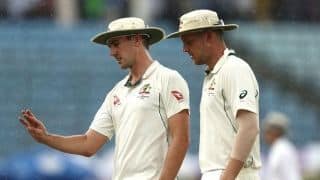