Bangladesh opener Tamim Iqbal said Wednesday spinning track alone will not guarantee his team’s success in the forthcoming two-Test series against Australia. Bangladesh beat England on a heavily turning pitch in their last home Test in October and a similar strategy could follow when they take on Australia in the first Test in Dhaka s Sher-e-Bangla National Stadium from Sunday. “It is not that we will win just by making spin tracks,” Tamim told reporters in Dhaka.”Even if there is support for the spinners in the wicket, still our spinners will have to bowl really well.” ALSO READ: Maxwell suffers mild heatstroke while training

Tamim added: “Our batsmen also have to bat well as well as our pacers, who need to bowl well in these surfaces. If you want to see success then all these things have to work together.” He warned Australia also had a “top-quality spinner in Nathan Lyon”.

Opening batsman Tamim, also the vice-captain of Test squad, made a vital contribution in Bangladesh s 108-run win over England when he scored a crucial century in the first innings. Bangladesh have not played a Test against Australia since Ricky Ponting’s team visited the country in 2006, six years after they were granted Test status. Australia were due to play two Tests in Bangladesh in October 2015 but the tour was cancelled over security fears after a wave of attacks by Islamist extremists in the Muslim-majority nation.

Cricket Australia agreed to reschedule the series this year only after Bangladesh promised a head-of-state style security for the visitors. The second Test will begin at the Zahur Ahmed Chowdhury Stadium in Chittagong from September 4. 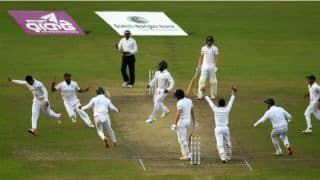 Sunil Joshi: Bangladesh a perfect blend of experience and youth 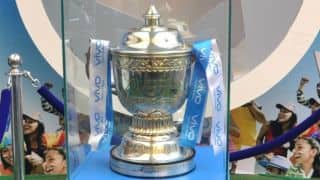