Bangladesh will also be without the services of Litton Das for the Asia Cup 2022.

Dhaka: Bangladesh pacer Hasan Mahmud and wicketkeeper Nurul Hasan Sohan have joined veteran batter Litton Das on the sidelines ahead of the side’s campaign in the Asia Cup T20 tournament in the UAE, beginning August 27.

The loss of the two key players is a big blow to Bangladesh in its bid to capture their maiden Asia Cup title. While Bangladesh have finished runners-up thrice — in 2012, 2016 and 2018 — they have never won the continental trophy.

Hasan is set to be unavailable for up to a month after he hurt his ankle during training last week, while Nurul recently underwent surgery on an injured finger and needs time to rest the affected area.

Left-handed batter Mohammad Naim earns a reprieve after solid form for Bangladesh A during their recent tour of the West Indies and has been named as a replacement, with the 17-player squad to depart Dhaka for Dubai on Tuesday.

Shakib Al Hasan will lead Bangladesh at the Asia Cup after he was re-instated as T20I captain earlier this month, but the star all-rounder has kept expectations low for his side at the six-team tournament.

“I have no goals,” Shakib was quoted as saying by ICC recently when asked about how his team will perform at the Asia Cup. My only aim is that we can do well in the (T20) World Cup and these are the preparations for it.

“If someone thinks that I can change things within one or two days or someone else will come to change it, then we are living in a fool’s kingdom. If you are able to think practically, our true development will be seen when the team really does well in the World Cup in three months’ time.”

Former Australia all-rounder Shane Watson believes Bangladesh made the right decision by bringing in Shakib as captain once more and thinks the Asian country can thrive with the 35-year-old at the helm. 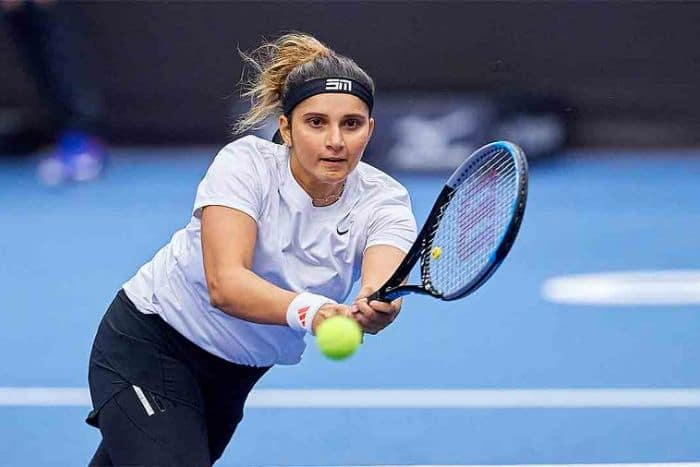 'When You're In A Dark Place...'- Riyan Parag Posts Cryptic Tweet After Not Getting Picked For Zimbabwe Tour