The 32-year-old Boyce's 'Player of the match' efforts weren't enough to hand the Renegades a win in their last match of this edition as he was dismissed on the final ball when two runs were needed to give Thunder a one-run victory. 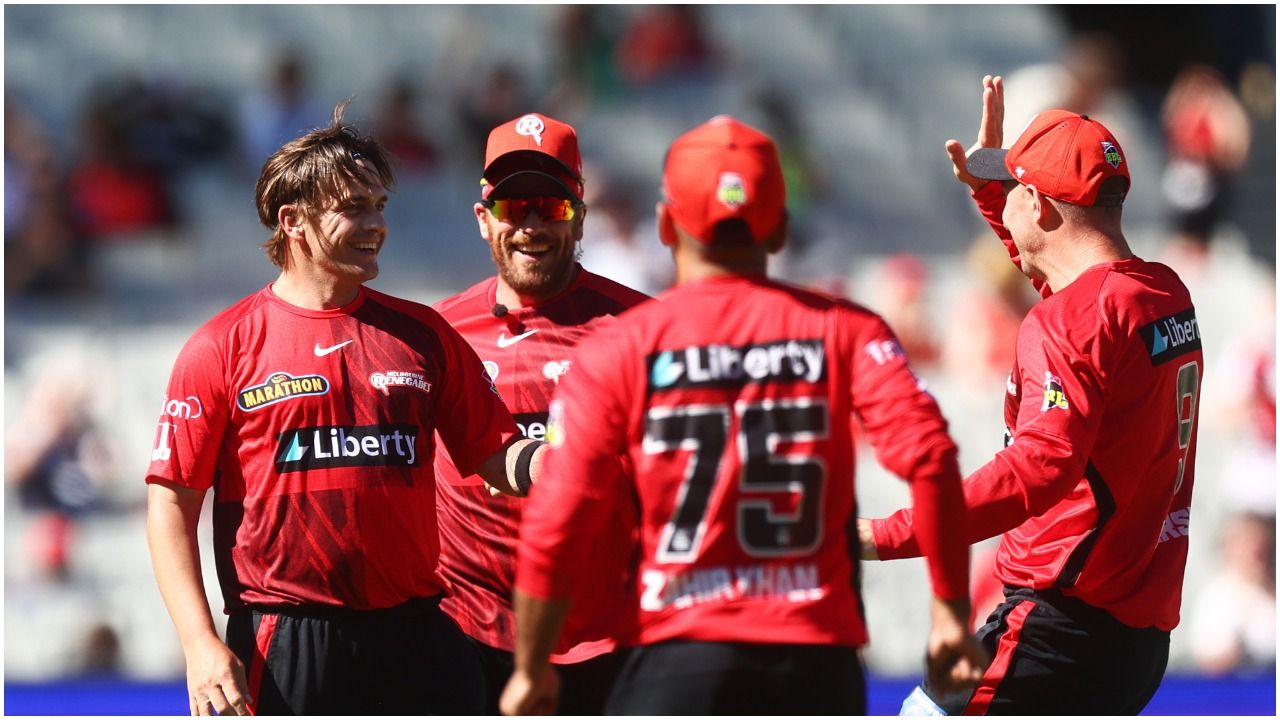 Melbourne: Leg-spinner Cameron Boyce made history in the Big Bash League by claiming a double hat-trick for the first time in the tournament. Sydney Thunders were at the receiving end of the masterclass from Boyce where he scalped four wickets in four balls.

Boyce’s astonishing effort was spread across two overs of Thunder’s innings and it began from the final delivery of the seventh over when he dismissed Thunder opener Alex Hales, who miscued the loft to long-off. Returning to bowl in the ninth over, Boyce deceived Jason Sangha with flight on the first delivery as the right-hander got stumped while dancing down the pitch in order to hit the leggie for the big shot.

Relive all the glory from a Boycey masterclass 👊#GETONREDpic.twitter.com/oF1b2Gx747

On the very next ball, Alex Ross tried to play a reverse sweep and was trapped lbw in front of stumps as Boyce completed his hat-trick. The double hat-trick was completed quickly as Daniel Sams played the ball from Boyce all around and was in front of leg-stump, which was good enough for the umpire to raise his finger in Boyce’s favour, completing a double hat-trick.

Boyce’s four-in-a-row wickets meant Thunder fell from 80/0 to 85/4 in 8.3 overs. “We still can’t believe this happened!! A double hattie from Cameron Boyce!!” tweeted the BBL.

Boyce, who took eight wickets in seven T20Is for Australia, then completed his five-wicket haul as Matthew Gilkes spooned a catch to cover in the 11th over to finish with figures of 5/15 in three overs. Six overs later, Boyce got his hand on an on-drive from Usman Khawaja to run-out Ben Cutting from the non-striker’s end.

The 32-year-old Boyce’s ‘Player of the match’ efforts weren’t enough to hand the Renegades a win in their last match of this edition as he was dismissed on the final ball when two runs were needed to give Thunder a one-run victory.

The one-run loss also meant that the Melbourne Renegades made a hat-trick of finishing in the bottom of BBL points table (2019, 2020 and 2021). 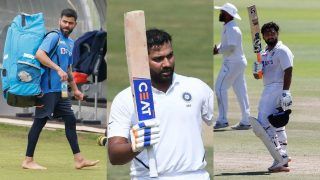 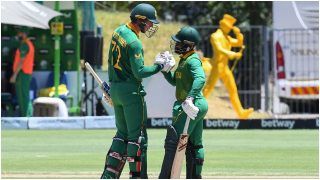