Banton, a right-handed top order batsman, stamped himself a player to watch in the Vitality Blast T20 competition

The Brisbane Heat has secured the prized signature of one of English cricket’s rising stars with Somerset batting sensation Tom Banton joining the club for this summer’s KFC Big Bash League campaign.

Banton, a right-handed top order batsman, stamped himself a player to watch in the Vitality Blast T20 competition with his batting flair resulting in a call-up for the English T20 International squad to tour New Zealand next month.

The 20-year-old found himself in exalted company last week when he was named England’s Young Cricketer of the Year, joining the likes of current English Test captain Joe Root, Ashes hero Ben Stokes, former Heat signing Andrew Flintoff and Queensland’s own Andrew Symonds to attain the award that has included 14 English captains amongst its winners.

Banton, a former England U-19 captain who was a teammate of Heat batsman Matt Renshaw in 2018 at Somerset, was the second leading runs-scorer in the Blast T20 competition, with 549 runs at a strike-rate of 161.47 including a stirring maiden T20 ton off just 51 balls against Kent.

His domestic T20 aggregate was the second highest of all time for a player 21 or under, with only India’s Rishbah Pant’s haul of 684 runs in the 2018 Indian Premier League tournament eclipsing it.

He will be with the Heat for the first eight games of BBL|09 and joins South African legend AB de Villiers and Afghanistan spinners Mujeeb Ur Rahman and Zahir Khan as Brisbane’s international recruits for the summer.

Banton, who is also a wicket-keeper, admitted it had been a whirlwind few months, culminating in International selection, a major award and his first overseas T20 contract where one of his teammates will be the great AB de Villiers. 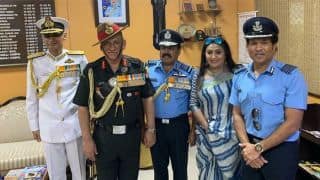 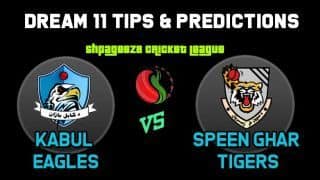