Fidel was driving his Honda Jazz car on Pedder road in South Mumbai while he was driving southward towards to reach Cooperage Ground. 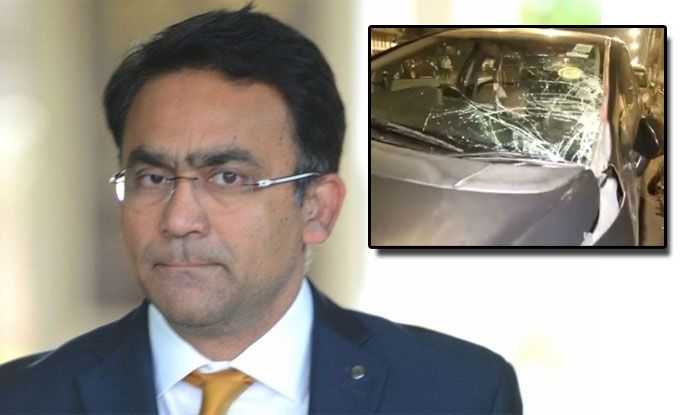 Former India international and BCCI’s GM Operations Saba Karim‘s son, Fidel Saba, has been arrested in connection with rash and negligent driving leading to grievous injuries to a 22-year-old woman at Pedder Road in Mumbai on Tuesday morning and was later released on bail.

The accident occurred at around 6: 00 am when Fidel tried to overtake another vehicle but failed to apply breaks timely when a female pedestrian, crossing the road, came in front of his vehicle.

The woman, Siddhi Mandal is a resident of Prem Nagar in Worli sustained injuries on her hips and shoulder. Fidal rushed her to Jaslok hospital, police said.

Fidel was driving his Honda Jazz car on Pedder road in South Mumbai while he was driving southward towards to reach Cooperage Ground.

As per a report in India Today, Fidel was called to the police station to record his statement and later when the victim’s statement was recorded, a case under section 279 and 338 of IPC was registered against the 28-year-old.

Fidal, who coaches football at Cooperage Ground in Nariman Point, was heading to the ground in his car at the time of the incident. 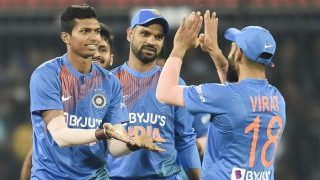