Dhumal said that cost-cutting has been done on travel and hospitality. 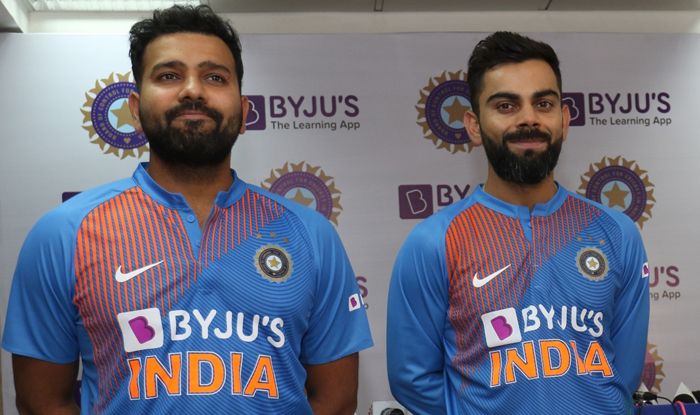 Confirming that cost-cutting measures have been taken, the Board of Control of Cricket in India (BCCI) treasurer Arun Dhumal added that there has been no pay-cut or lay-offs in the wake of the coronavirus pandemic, despite having incurred losses due to no cricket matches. Dhumal said that cost-cutting has been done on travel and hospitality.

“The BCCI has done some cost control after the elected office-bearers took charge last October. The process started before the pandemic. But there has been no pay cut or lay-off as of now. We have cut cost on other fronts like travel, hospitality, etc,” Dhumal told The New Indian Express.

This piece of news would come as a relief for cricketers, who have done their bit to help the current situation. Some cricketers have made generous financial contributions.

Admitting that no cash-rich Indian Premier League will have a massive financial impact, he also said that the final call on the T20 tournament will be taken after assessing the current situation. This also means IPL has not totally been called off and the October-November window, when the T20 World Cup was slated to be held could be targetted.

“IPL not happening will have a huge impact and we will assess the situation before taking a fresh call.”

The current government guidelines permit cricket matches to be held behind closed doors and hence it would be interesting to see if BCCI gives it a thought. 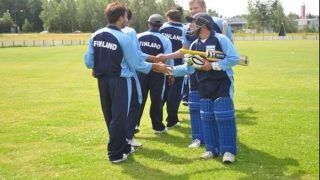 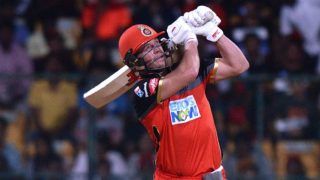