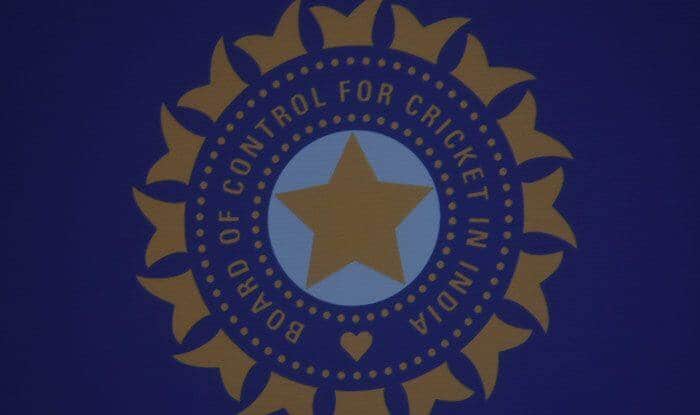 BCCI has invited applications for role of national selectors for its men, women and junior men teams on Saturday.

For the senior men’s team, the applications have been invited for two positions to be vacated by chairman of selectors MSK Prasad and his colleague Gagan Khoda. However, for the senior women an entire new panel will be appointed while for the junior men’s, two positions will be filled.

For those applying for selection panel of senior women cricket team, the criteria is to have represented India women team for at least one match and have retired from the game at least five year ago.

For the Junior men’s team, the requirement is an experience of 25 first-class matches and retirement at least five years ago.

The criteria have been laid out in accordance with the new BCCI constitution and a candidate should not be over 60 years of age.

There’s still no clarity whether the interviews of the candidates will be conducted by the the proposed Cricket Advisory Committee comprising Madan Lal, Gautam Gambhir and Sulakshana Naik. 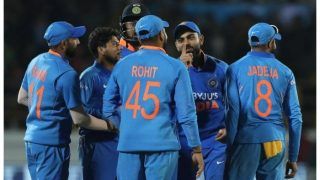 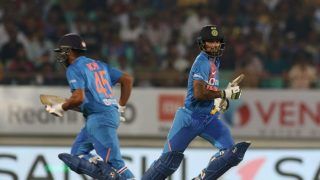