Sixty five former cricketers, including legendary Sunil Gavaskar, have been invited by the BCCI for the IPL play-offs where they would be handed over the cheques as a part of Board's one-time benefit payment. 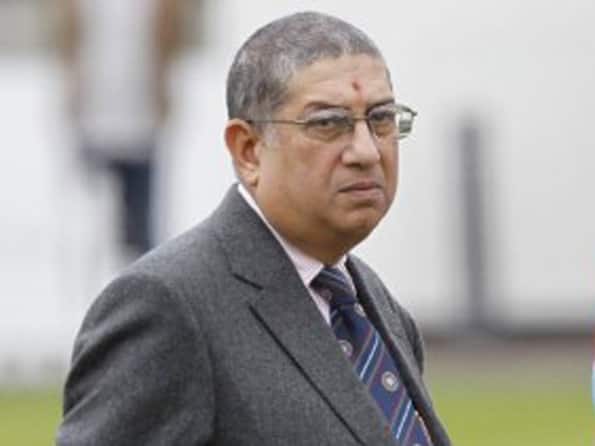 Sixty five former cricketers, including legendary Sunil Gavaskar, have been invited by the Board of Control for Cricket in Iindia for the Indian Premier League play-offs where they would be handed over the cheques as a part of Board’s one-time benefit payment.

The BCCI had recently announced that around 160 domestic and international cricketers who have retired before 2003-04 would be awarded cash bonanza as part of it’s one-time benefit scheme from the IPL surplus money, a gesture which would cost the Board Rs 70 crores.

The Board said in a release today that it was not possible to invite all the beneficiaries and those not invited would be sent cheques. Widows of four former cricketers have also been invited to collect cheques in Chennai on the day of the final match on May 27.

“Some of the beneficiaries have been invited to the DLF IPL 2012 Play-off venues. They will be presented their respective cheques before the start of the Play-off Matches. It is practically difficult to invite all the beneficiaries for the matches and hence, the others will be sent their cheques,” BCCI President N Srinivasan was quoted as saying in the release.

Under the BCCI’s scheme, cricketers who have played more than 100 Test matches will get Rs 1.5 Crore while those who have played between 75 and 99 Tests will receive Rs one crore.

The One-dayers played by the cricketers will be added with three ODIs being counted as one Test match. But for this, the cricketer will have to play at least one Test.