Board of Control for Cricket in India (BCCI) is likely to discuss the possibility of rotating umpires on a session-wise basis throughout matches, said BCCI's Educator and Umpire's coach Vinayak Kulkarni. 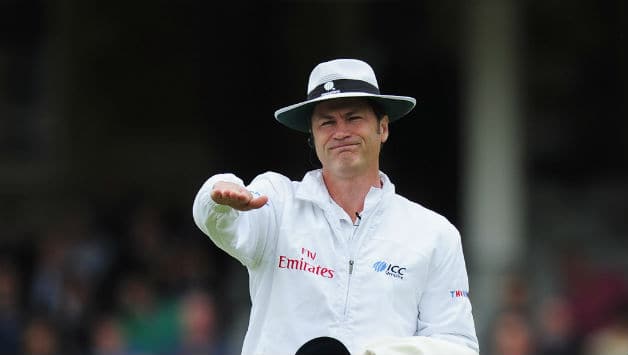 Board of Control for Cricket in India (BCCI) is likely to discuss the possibility of rotating umpires on a session-wise basis throughout matches, said BCCI’s Educator and Umpire’s coach Vinayak Kulkarni.

“We are conducting the umpires’ seminar in Nagpur, where the issue will be discussed,” said Kulkarni to cricketbadger.com.

Retired umpire Simon Taufel who was part of ICC Elite Panel will be present in the seminar. Taufel is currently ICC’s Umpire Performance and Training Manager.

According to Kulkarni there will be a suggestion proposed to have three umpires on rotation basis. The idea behind this move is to make sure that the umpires should rest for one session as he would be working as a third umpire. “Only drawback is that at time one team may end up with the same two umpires officiating more sessions while batting,” said Kulkarni.

But Kulkarni said that the competency level of the umpires is more or less the same and there should not be any concerns about the neutrality and fairness.

The umpires had practical sessions on handling excessive appeals and other things about how to deal with bad light conditions. Implementing new MCC Laws was also discussed.