The members present at the Special General Body Meeting may propose an increase in cash award of Rs 50 lakh for Indian women's cricket team at the ICC Women's World Cup.

New Delhi: The members present at the Special General Body Meeting of the BCCI may propose an increase in cash award of Rs 50 lakh which has been earmarked for each member of the Indian women‘s cricket team that finished runners-up at the ICC Women’s World Cup. The Committee of Administrators (CoA) has decided Rs 50 lakh for the 15-member team with Rs 25 lakh for the support staff. However a lot of members from the various state units feel that the girls deserve to be paid more for their brilliant effort. “I will propose that the cash award should be hiked to Rs 60 lakh for the players and Rs 30 lakh for the support staff. The girls have made us proud and they should rewarded adequately. I think no one should have any objection if they are being paid more,” a state unit representative from west zone, who will be present at the SGM, told PTI unofficially. Goel feels IND women’s cricket team could inspire IND U-17 football team

When asked that CoA has already taken a decision, the official reminded that any decision pertaining to finance need to be passed by the general body and there has been precedence that members have hiked the proposed figure of COA. “If one can recall after the India vs Australia series, played earlier this year ended, the COA had announced a cash award of Rs 50 lakh for the Indian men’s team. The general body then decided to increase it to Rs 1 crore per player,” the source said. Harmanpreet moves up to 6th spot in ICC ODI Rankings 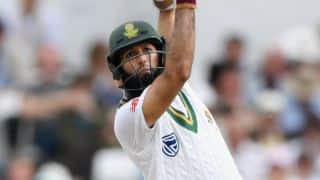 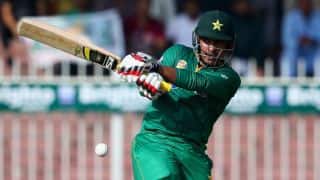