The National Cricket Academy (NCA) in Bangalore could see some changes in the near future, BCCI joint secretary Anurag Thakur said. 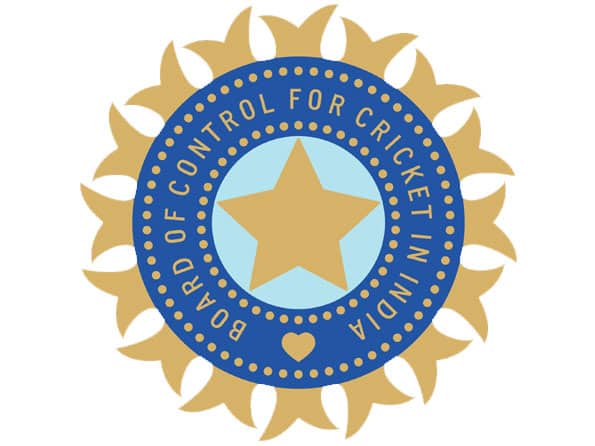 The National Cricket Academy (NCA) in Bangalore could see some changes in the near future, BCCI joint secretary Anurag Thakur said.

Thakur, who was recently appointed to the post of joint secretary, felt the NCA along with other specialised academies should be made more accountable to the board.

“The board is thinking in the line to bring changes in NCA Bangalore,” Thakur said.

He said that all the specialised academies in the country must keep records like how many players have trained and who all have represented the country and the states.

Thakur also said that the board shall lay more emphasis on physical fitness of the players.

According to Thakur, the ICC will soon visit Dharamsala for an inspection, after which the country’s most scenic cricket venue could get a green signal for hosting ODIs.

Thakur said the BCCI is also keen to concentrate more on the development of junior cricket in India in order to improve the bench strength.

“The BCCI now plans to concentrate more on junior level cricket in India so that the scarcity of players for national team, like in the recent England tour is not repeated,” he said.

“More teams in under-16, under-19 and India ‘A’ shall be sent frequently on tours to countries like Australia, England, West Indies and South Africa and teams from these countries shall also be invited here to give more exposure to youngsters,” he added.

He does not feel the need to bring the BCCI under RTI.

“Law too doesn’t allow for this because we do not take any grant from the government. The BCCI is already very transparent as it provides even its balance sheet to the public.”

He also revealed that a campaign shall be launched in Himachal Pradesh to pick pace bowlers, for which he will try and persuade the BCCI in opening a pace academy.

Thakur felt that the standard of the umpiring should be raised and more former cricketers should be brought into this field. (PTI)