The law commission in its report to India's Law Minister has requested the government to make BCCI a public body.

It has often been debated that whether BCCI should come under RTI purview as it is not a public body: under the Tamil Nadu Societies Registration Act, BCCI is legally a private entity. However, things may change if recommendations by Law Commission are taken in consideration. The law commission in its report to India’s Law Minister has requested the government to make BCCI a public body or the least us to bring them under RTI. According to Times of India, Chairman Justice BS Chauhan, said: “We have found that BCCI is eminently qualified to be classified as ‘state’ under Article 12 of the Constitution.”

If BCCI is classified as a state, it would be eligible for constitutional checks by SC and HC, and also be open to PILs over their working. It must also be noted that in a July 2016 judgment, the SC had asked the law commission to examine the legal framework to bring BCCI under the RTI Act.

First Published on
Last updated on February 12, 2018 8:25 AM IST
TOPICS:
BCCI Board of Control for Cricket in India 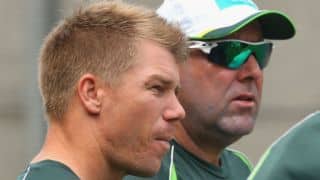 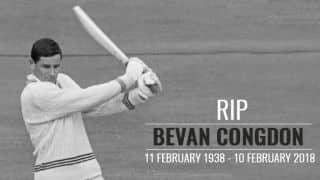