Speaking on the nominations, BCCI President Sourav Ganguly said that Rohit 'set new benchmarks' as a batsman and is worthy of the highest sporting honour in the country. 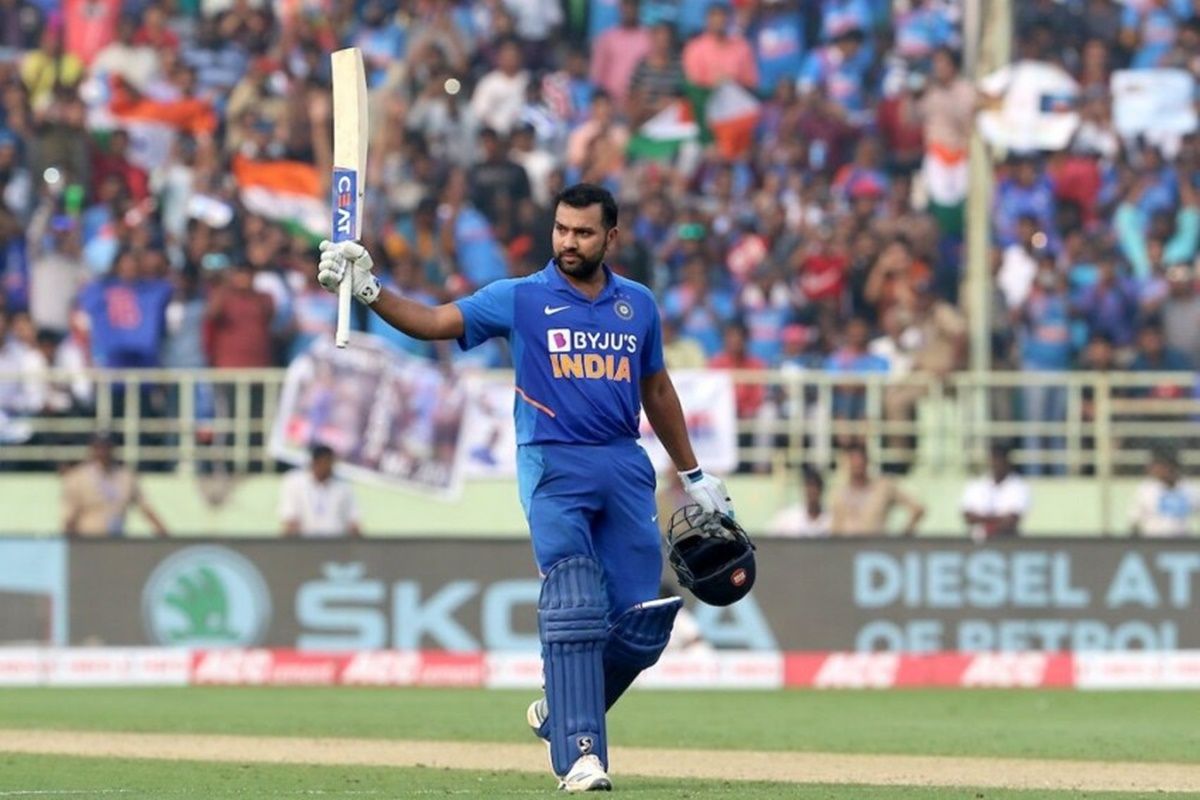 The Board of Control for Cricket in India on Sunday nominated the side’s limited-overs vice-captain Rohit Sharma for the prestigious Rajiv Gandhi Khel Ratna Award.

Indian opener Shikhar Dhawan, fast bowler Ishant Sharma, and women’s all-rounder Deepti Sharma have been nominated for the Arjuna Awards. Speaking on the nominations, BCCI President Sourav Ganguly said that Rohit ‘set new benchmarks’ as a batsman and is worthy of the highest sporting honour in the country.

“We went through a lot of data and considered various parameters before shortlisting the nominees. Rohit Sharma has set new benchmarks as a batsman and achieved scores people thought were not possible in the shorter formats of the game. We feel he is worthy of getting the prestigious Khel Ratna award for his commitment, conduct, consistency and his leadership skills,” said Ganguly.

Rohit Sharma was the top-scorer in the 2019 World Cup and during the tournament, also equalled Sachin Tendulkar’s record for most centuries in the sport’s premier tournament.

Ganguly also heaped praise on Ishant, Dhawan, and Deepti.”Ishant Sharma is the most senior member of the Test squad and his contribution has been vital in the Indian team’s long run as the No. 1 Test side. Fast bowlers are prone to injuries and Ishant has had a fair share of them but he has fought hard to be back on the park every time,” said Ganguly.”Shikhar has been consistently scoring at the top and his performances in the ICC events have been significant.”Deepti is a genuine all-rounder and her contribution to the team has been vital.” 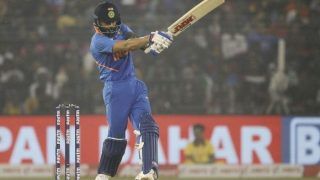 183 Against Pakistan in Dhaka Was a Game Changer For me: Virat Kohli