BCCI Treasurer Dhumal made it clear that there is no such thought process at present when it comes to the salary of the Indian cricketers. 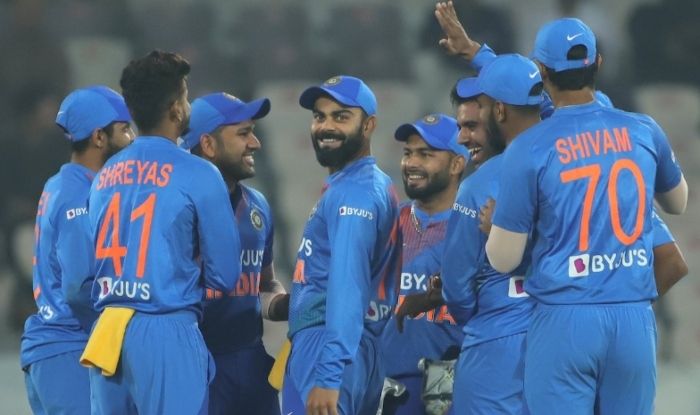 Sportspersons around the globe are being asked to take pay cuts ever since the outbreak of the deadly Coronavirus which has brought the whole world to a standstill. From major football clubs to several cricketing nations have taken the decision of wage deduction. But the world’s richest cricket board – Board of Control for Cricket in India (BCCI) have decided the opposite as they are not planning to cut salaries of players amid the pandemic and it is not even in their minds.

“No, we have not spoken about this (pay cut). Whatever the steps after this setback, it will be taken judiciously and keeping the interest of all people in mind. Any step taken needs to be thought out and right now we haven’t even thought about it. Obviously this is a big setback, but we will go about this in a way that nobody gets affected. These things can be discussed once things settle down,” Dhumal was quoted by IANS.

On being asked if the IPL will get a separate window, the source said: See if we had discussed some permutation or combination last time when we had met with franchises, but this depends on the window we finally get. If there is some window available, then only we can take a call. Right now, the entire country should just focus on when the situation improves.” 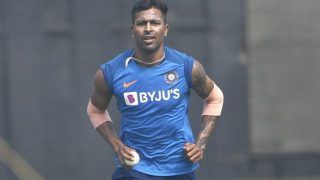 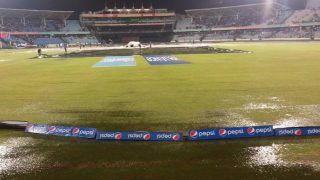