New Delhi: The government on Tuesday said it has collected Rs 2,140 crore from the Board of Control for Cricket in India (BCCI) out of a total demand of Rs 2,510.48 crore from assessment year 2004-05 onwards. “Out of a total demand of Rs 2,510.48 crore raised from assessment year 2004-05 onwards, an amount of Rs 2,140.58 crore has already been collected. The remaining demand of Rs 369.89 crore has been stayed by income tax authorities till disposal of appeal filed by BCCI,” Minister of State for Finance Jayant Sinha said, in a written reply to the Rajya Sabha. READ: Narendra Modi in favour of ‘cricket diplomacy’ between India and Pakistan

In a separate reply, Sinha said total outstanding tax demand at the national level as of March 31, 2014, stood at Rs 5,75,340 crore against Rs 4,86,180 crore a year ago. The minister said there are several factors causing delay in recovery of the outstanding tax dues, including pendency of 130 applications before the Income Tax Settlement Commission (ITSC) filed prior to June 2007.

“These 130 applications could not be disposed of during the financial year 2014-15 as there is a shortage of members in the ITSC. As on April 1, 2015, there are only six members, in addition to the Chairman, to attend to the functioning of seven benches as against the sanctioned strength of 20 members other than the Chairman,” Sinha said. 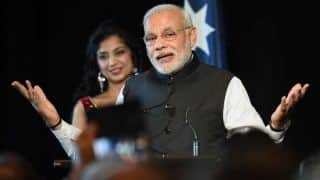 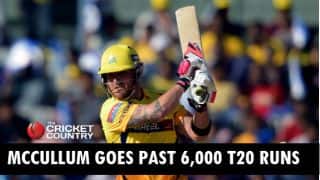