Virat Kohli has been going through a steady lean patch and many experts have asked BCCI to drop Kohli and give chances to more deserving players.

New Delhi: Former India skipper Virat Kohli is going through a lean patch and his place in the Indian cricket team has been under the scanner. Many fans and experts feel that Virat has got enough chances and it’s time that BCCI move on from him and give chances to more deserving players. However, BCCI President Sourav Ganguly has backed Virat Kohli to return to form soon. Ganguly said that Virat has consistently done well for India over the years and he has the quality and skills to overcome this lean patch and become successful again.

“Of course, look at the numbers he has got in international cricket that doesn’t happen without ability and quality. Yes, he has had a tough time and he knows that. He has been a great player himself. He himself knows by his own standards it has not been good and I see him coming back and doing well. But he has got to find his way and become successful, which he has been for the last 12-13 years or more and only Virat Kohli can do that,” said BCCI president Sourav Ganguly while speaking exclusively to news agency ANI.

Virat has to find his way: BCCI President Ganguly

Virat Kohli’s steady downfall has led to massive criticism and many former cricketers like Kapil Dev and Venkatesh Prasad have called for his omission from the Indian team. Ganguly though opined that criticism is part and parcel of a sportsperson’s career and Virat should pay no heed to the outside noise and instead focus on his game.

Meanwhile, Virat missed the first ODI against England due to a groin injury and there are doubts over his participation in the second ODI as well. 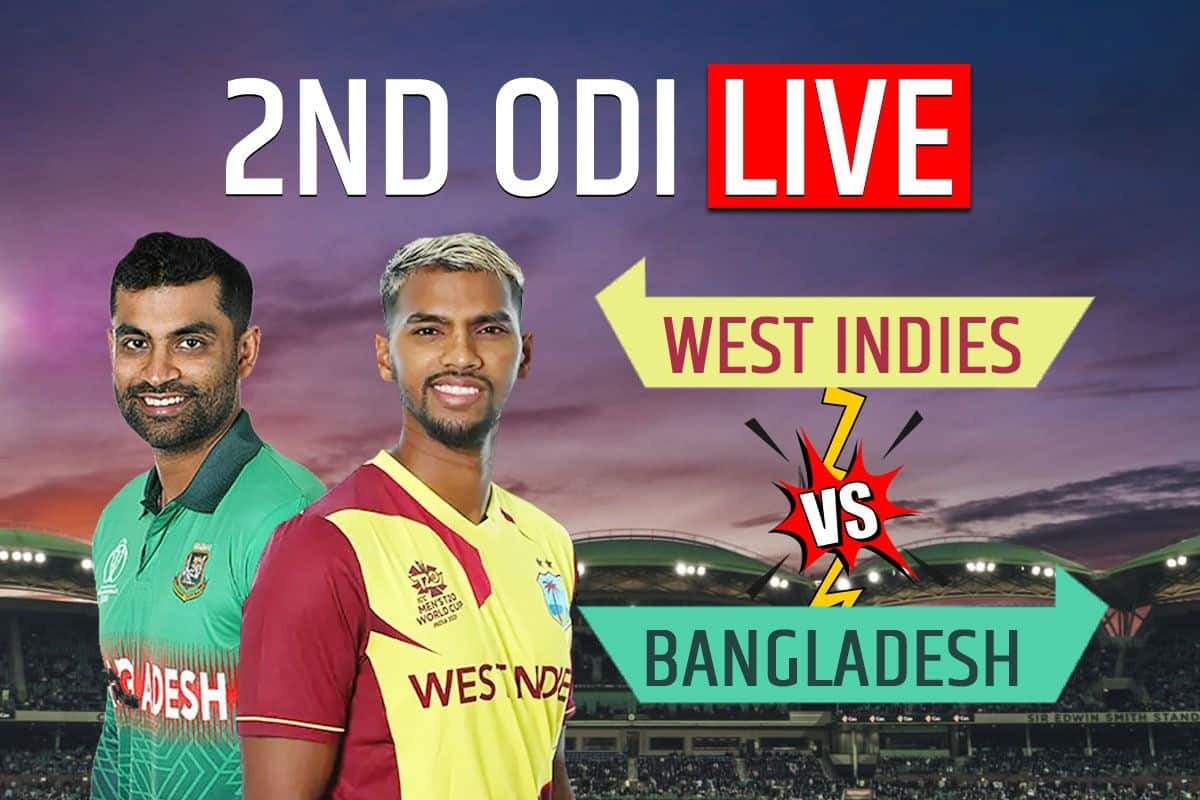 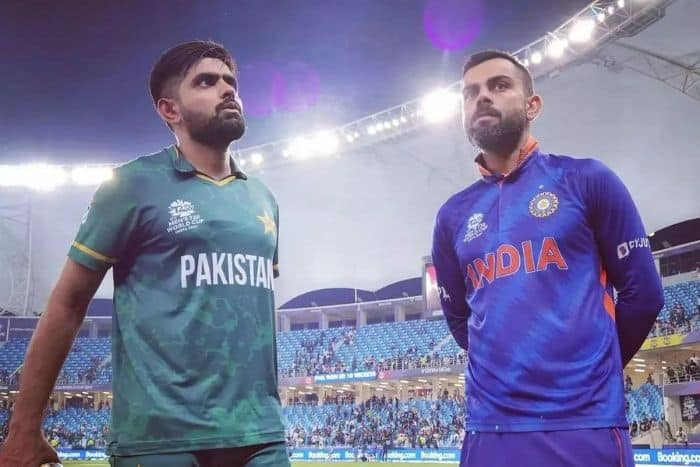