The BCCI is likely to find enough support at the upcoming ICC s AGC in London just after the ICC Champions Trophy 2017.

As a part of their continued opposition of the International Cricket Council s (ICC) recent policies, The Board of Control for Cricket in India (BCCI) is all to object to the parent body s newly-proposed governance policies. The BCCI is likely to find enough support at the upcoming ICC s AGC in London just after the ICC Champions Trophy 2017. Respective boards of Sri Lanka, Bangladesh and Zimbabwe will extend their support to India and see that the changes do not get implemented via a voting process. The BCCI are currently in talks with West Indies Cricket Board (WICB) as well.

According to a report in Cricbuzz.com, India will be in a position of power with four votes in their favour, even though they are all set to lose a hefty amount of revenue from the ICC after the recognition of new financial model. The new proposed governance will also affect the voting structure in the ICC, which will bring about a power shift affecting India s authority.

The BCCI will only receive $410 million from cricket s top-most body in a span of eight years. This is a huge loss in terms of the estimated $570 million that BCCI would have received under the Big-Three formula. 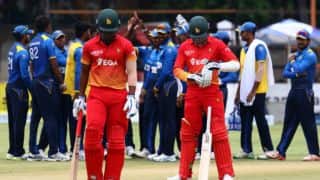 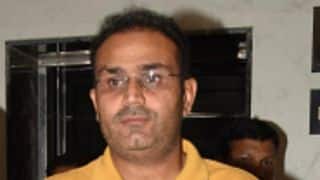