BCCI should give more attention to academy cricketers: Ghavri

BCCI should give more attention to academy cricketers: Ghavri

Former India pacer Karsan Ghavri, who heads the Cricket Board-run fast bowlers' academy in Mohali, has suggested that BCCI should pay more attention to the products from its player-specific institutions. 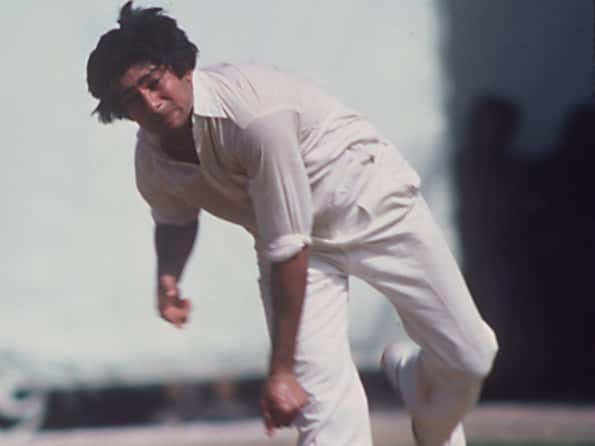 Former India pacer Karsan Ghavri, who heads the Cricket Board-run fast bowlers’ academy in Mohali, has suggested that BCCI should pay more attention to the products from its player-specific institutions.

BCCI runs academies for pace bowlers and batsmen in Mohali and Mumbai respectively while its centre at Chennai monitors the progress of wicketkeepers and spinners.

Ghavri insisted that the cricketers trooping out of these institutions should be given substantial match practice in order to make them ready for the future.

The 60-year-old former left arm bowler, who was the first Indian pacer to cross the 100-wicket mark in Tests, feels the BCCI should form a combined team of the promising products from these academies and field it in tournaments such as Buchi Babu and Moin-ud-Dowla.

“The BCCI has done a wonderful thing by forming these academies for pace bowlers in Mohali, for batsmen in Mumbai and for spinners and wicket keepers in Chennai. But I don’t know what these boys do after a three-week stint with these academies,” Ghavri told PTI.

“Practicing in the academy is one thing, but the players’ true worth is known only when they play competitive matches. The BCCI should form a combined Academy team and field it in tournaments like Buchi Babu, Moin-ud-Dowla, the KSCA tournament and J P Atre tournament,” he insisted.

The former cricketer, who took 109 wickets in 39 Tests between 1975 and 1981, also felt that the combined team should travel to countries such as Australia, England and South Africa to be better equipped to play in alien conditions.

Ghavri’s suggestions have come in the wake of the Indian cricket team’s humiliating 0-4 rout in the just-concluded Test series in England, where the famed batting line-up was found wanting and the bowlers were thrashed mercilessly by the home team.

The veteran said he has been sending reports of shortlisted players from the academy to the Board.

“These boys are between the ages of 17-20 and need to be monitored later as they are the future of Indian cricket. I have been sending reports about them to the BCCI regularly but I don’t know anything further,” Ghavri revealed.