Reports suggests that the BCCI is keen on staging a full-fledged IPL, for which it is targetting the window between July-September later this year. 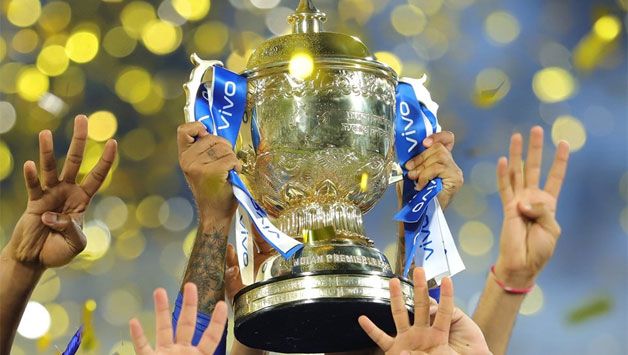 As the uncertainty regarding the IPL 2020 grows, it now seems that the BCCI is keen on staging a full-fledged IPL instead of hosting a truncated season, for which it is targetting the window between July-September later this year.

A report in the Times of India suggests that the FTP programme between these three months is not as packed as others and that if all goes well, the BCCI would not shy away from staging the IPL anytime between July and September.

“The 2009 IPL – in South Africa – was played inside 37 days. That’s five weeks and two days. If that kind of a window is made available, the IPL can be held partly in India and partly overseas, or the entire tournament can be shifted, depending on how the Covid-19 situation is globally,” TOI quoted a source as saying.

As per the current FTP, the Asia Cup 2020 is supposed to be held in September in the United Arab Emirates. Besides, England are hosting Pakistan for three Tests and three T20Is between July 30 and September 2. Barring these two cricketing assignments and the inaugural edition of The Hundred which will see participation from cricketers around the world, teams like Australia, West Indies, New Zealand, South Africa , Sri Lanka and others do not have a crammed calendar.

This is where the BCCI is reportedly trying its best to slot the IPL this year. The edition which was supposed to start on March 29 was postponed to April 15 and there has been no update yet from the IPL governing council or team owners as to whether it will even take place. BCCI chief Sourav Ganguly hinted that if at all the IPL takes place, it will be a shortened one but two days later but an official decision is yet to be taken.

In the case of IPL, “with every week lost from a minimum of 37 days, nine to 11 matches have to be shaved off,” say industry executives. Only on the basis of this can scheduling take place. 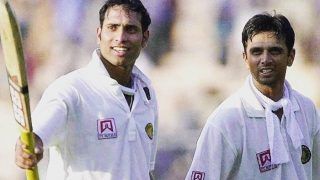 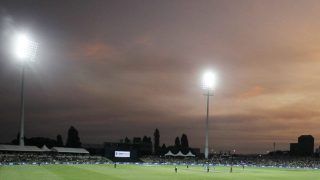