Keeping the injury concerns and the pandemic in mind, the BCCI has decided to take a big squad Down Under for the long tour. 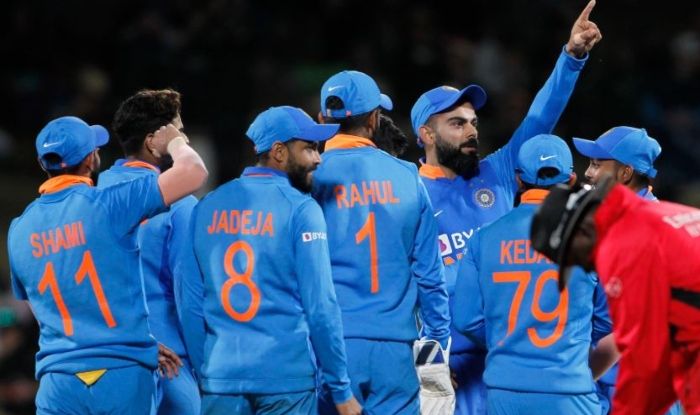 The Board of Control of Cricket in India (BCCI) will announce the 32-man Indian squad that will tour Australia for a two-month long series featuring four Tests; three ODIs and T20Is. Keeping the injury concerns and the pandemic in mind, the BCCI has decided to take a big squad Down Under for the long tour.

The limited overs is likely to be held entirely in Sydney and Canberra which will be followed by a four-match Test series. The dates and schedule for the tour is yet to be officially confirmed by Cricket Australia and BCCI. The team announcement is going to happen today.

It would be interesting to see if Rishabh Pant – who is dealing with weight issuees – gets picked or not with the strict fitness norms in place. Eyes would also be on Suryakumar Yadav and youngsters like Devdutt Padikkal, Shivam Mavi, Abdul Samad and Ravi Bishnoi among others.

“They (selection committee) have been told to pick as large a squad as they want. We want back-up players ready and in Australia right through the tour. If a player gets injured, there shouldn’t be a situation where we have to call for a player from India. In normal times we could send a player from India as a replacement but during these times, with quarantine rules in place, we don’t want to be in a situation where we are short of players,” a BCCI official quoted as saying by the Indian Express.

While BCCI gets ready to announce the 32-man squad. 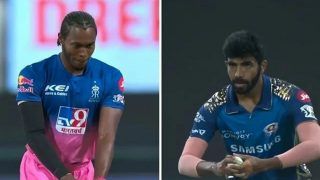 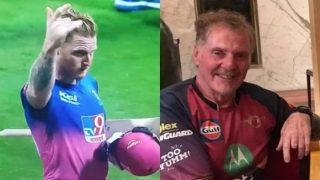