Franchises of IPL have increased their influence globally which can impact the exclusivity of IPL as per BCCI.

Mumbai: Franchises of Indian Premier league have increased their influence globally which can impact the exclusivity of IPL as per the concerned shown by the Board of Control of Cricket in India. This fear is growing because IPL team owners entry into foreign league will create a channel for Indian cricketers to play in them. While the talks are going on about MS Dhoni to be the mentor of the CSK team in CSA T20 League, BCCI has denied the franchise for that to maintain the rule of not allowing the Indian players to be the part of other leagues other than the IPL.

While speaking with The Indian Express a BCCI official said, “It’s clear, no Indian player including domestic players can take part in any other league until he is retired from all forms of the game. If any player wants to take part in these upcoming leagues he can only do so when he cuts off all ties with the BCCI.”

He also mentioned that if CSK wants Dhoni to mentor their team in CSA then he would have end his journey in IPL. “Then he can’t play IPL for CSK. He has to retire here first,” he added.

Former Australian skipper Adam Gilchrist rose his voice over BCCI’s decision of not permitting Indian players to feature in other leagues.

“I’m not criticising the IPL, but why won’t Indian players come and play in the Big Bash league? I’ve never had an open and honest answer: Why are some leagues accessing every player in the world? No Indian player plays in any other T20 league,” he had said. 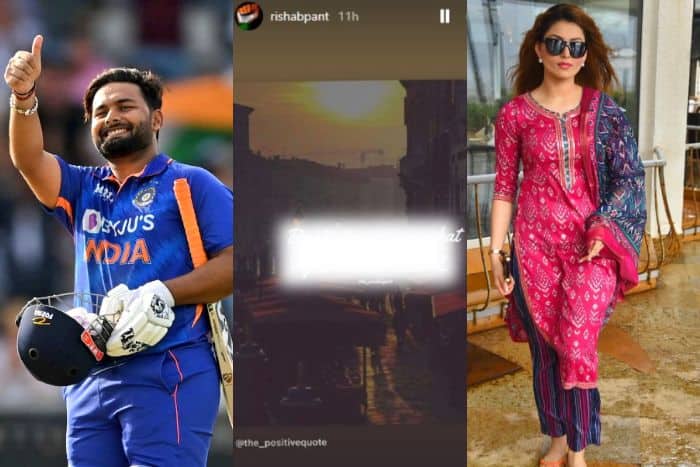