The series opening first T20I between India and West Indies next month could be shifted out of Mumbai due to security issues. 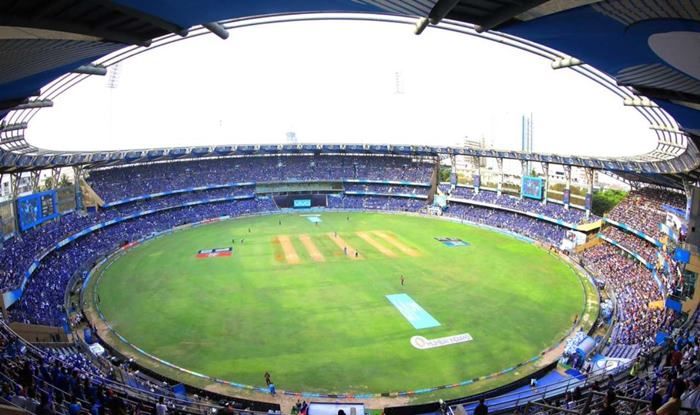 The series opening first T20I between India and West Indies next month could be shifted out of Mumbai after the city police conveyed to the Mumbai Cricket Association (MCA) its inability to provide security for the fixture.

In a clear case of poor scheduling, the tie, to be held on December 6 at the Wankhede Stadium, clashes with the birth anniversary of BR Ambedkar which sees huge gathering at Chaityabhoomi in Shivaji Park with his followers paying the father of Indian constitution their tributes.

December 6 also happens to be the anniversary of Babri Masjid demolition and first since the Supreme Court gave its verdict into the controversial matter earlier this month. Keeping those two events in mind, the Mumbai Police has its hands full. “The DCP, Marine Drive Police Station, met the MCA officials and conveyed the Mumbai Police’s inability to provide security for the match on that day,” The Times of India quoted an MCA source as saying. “They have asked the MCA to shift the match to a different date. This has now put a huge question mark on whether the MCA will be able to host the match at all. The MCA officials are confident that the BCCI will agree to shift the dates, but the Board may take the match out of Mumbai altogether.”

The MCA is though not losing hope with its president supposed to meet the Mumbai Police commissioner on Thursday to find a solution. “To sort out the issue, the MCA president Vijay Patil and a few office-bearers are supposed to meet Mumbai Police commissioner Sanjay Barve at the latter’s office on Thursday. Let us see what happens,” the source revealed. 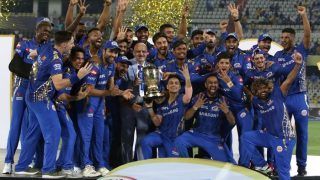