BCCI President Sourav Ganguly revealed that the board requested Virat Kohli to stay as T20I captain but Kohli refused, adding that having two captains in limited-overs formats was not the way to go thus BCCI removed Kohli as ODI captain. Ganguly said that Virat was informed about the development before. However, Kohli denied the statement and said that he was informed just half an hour before over the phone call. Later, Virat Kohli also stepped down as Test captain, with Rohit Sharma taking charge as all-format skipper.

The controversy clubbed with Virat Kohli’s poor form left fans wondering if BCCI is messing up with Virat Kohli so much that his batting is getting affected. Many fans are also wondering if Kohli will be selected for the T20 World Cup 2022. BCCI treasurer Arun Dhumal spoke on the matter and said that Kohli’s selection is a decision that will be taken by the selectors, adding that the Board wants Kohli to return to form as soon as possible.

“See as far as Virat is concerned, he is not a simple player. He is a great and his contribution to Indian cricket is unparalleled. It is outstanding. So, such conversations (board is trying to sideline Kohli) keep taking place in the media and it does not affect us. We want that he returns to form soon, and as far as team selection is concerned, we leave it to selectors. It is their call as to how they want to go about it,” Dhumal told veteran sports journalist Vimal Kumar on his YouTube channel.

Dhumal also revealed that it was Virat Kohli who didn’t want to captain India and BCCI just respected his decision. “As far as the issue of captaincy is concerned, it was his call. He decided that mujhe ab nahi karni hai captaincy (that I don’t want to captain). It is possible that someone feels it’s best to do it after the World Cup but that is their point of view. But he wanted to quit, and it was purely his decision. And we respected it. See he has contributed so much to Indian cricket that everyone in the cricket board respects him. We would like to see Virat in action on the ground,” added Dhumal. 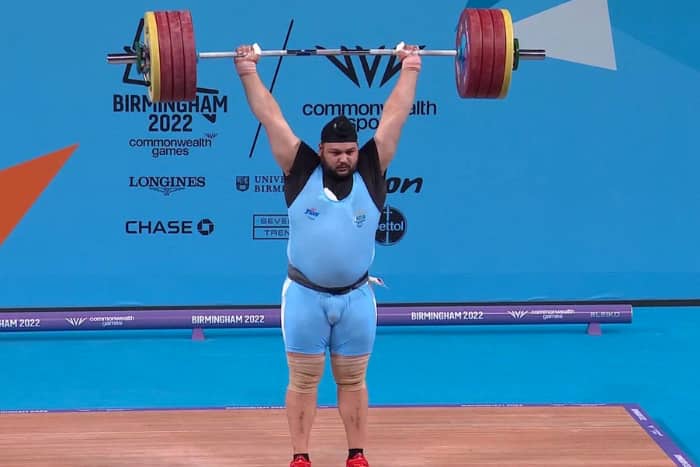