New Zealand batter Devon Conway said that defeating India in Test matches in their own backyard will be a massive goal his team would like to achieve. 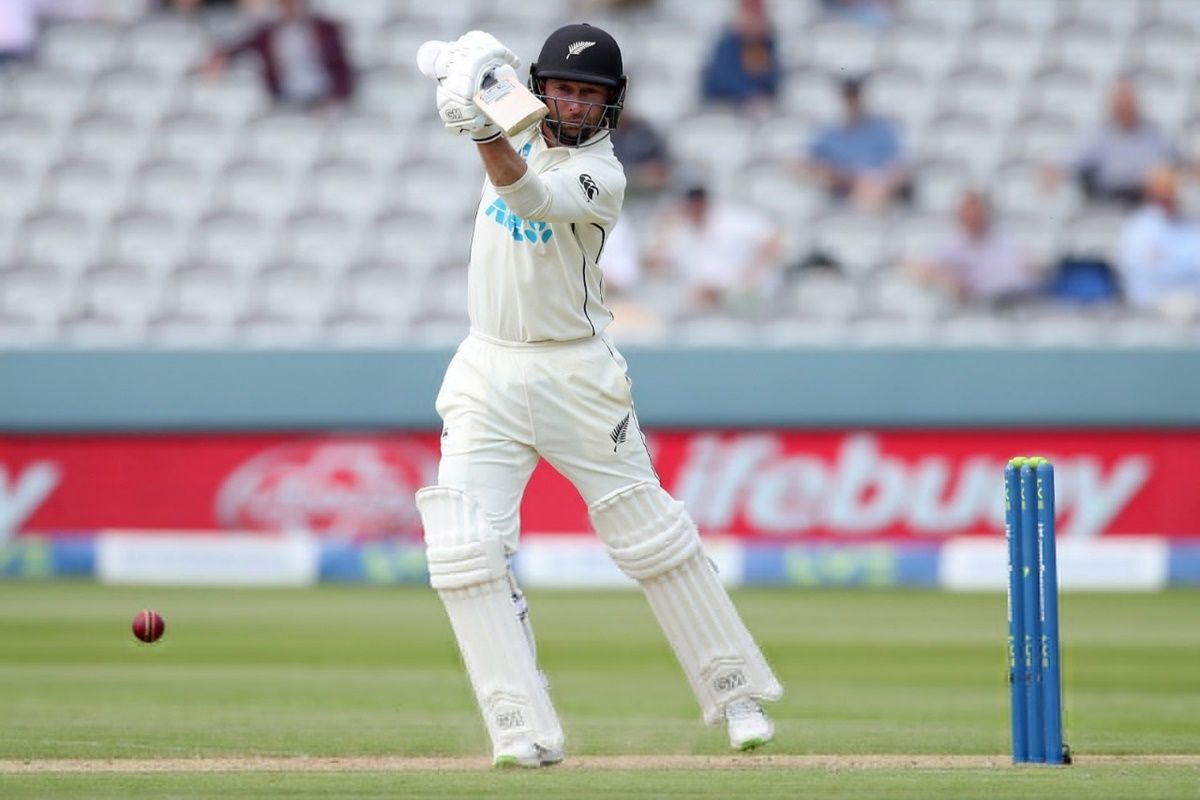 Wellington: New Zealand opening batter Devon Conway said that beating India in their home conditions would be a massive achievement for his team and reckoned that if his team is able to achieve this rare feat it would be as big as winning the World Test Championship final, adding that it would be a very important series for his team to try an prove that.

Being mentally strong on surfaces that offer a lot of assistance to the spinner would also be one of the key areas that they would look to address in the upcoming tour of India, Conway further added.

“Definitely. That’s a massive goal that we’d like to achieve. To beat India in their home conditions is probably a bigger challenge than beating them in England. It would be a serious achievement, if not as big as the World Test Championship final. That will be a very important series to try and prove that,” Conway was quoted as saying by stuff.co.nz.

Asked about his assessment of succeeding in subcontinental conditions, Conway said, “Travelling to the subcontinent and being presented with surfaces that turn, that’s where you’ve got to be really strong mentally within your defence, trust your defence, and you’ve got to have a method in which you can score. If you’re not looking to score runs you won’t be in good positions. You’ve got to nail down a plan and stick to it as much as possible, even though it’s going to be challenging.”

Before the two Tests against India in Kanpur and Mumbai, Conway will take part in the men’s T20 World Cup in the UAE. Conway has recovered in time from a left middle finger fracture while batting for Southern Brave in The Hundred in August. The 30-year-old talked about how he could fit into the batting order.

“We’ve got Martin Guptill up top and Tim Seifert who’s done really well, and you’ve got the master, Kane Williamson, at three. If I could slot in at four it would be really good for the team’s sake, try to manipulate those middle periods against spin and run hard between the wickets.”

Conway had a dream start to his Test career with a double century on debut against England at Lord’s. In ten months of international cricket, Conway has become a big favourite with New Zealand cricket fans. But the left-hander is clear about not resting on past laurels.

“It probably has all dawned on me and sunk in. But as a cricketer you’re always looking to improve. I’m not going to rely on that performance now to dictate my future. I’d like to string a lot more good performances together. I don’t want that to be the defining moment of my career. The break certainly has allowed me to reflect on what went well, what things I can work on and try and find what I can do in order to have those one-two per cent improvements in my game.”

Conway is the only member of the men’s T20 World Cup squad still in New Zealand. He will travel to the UAE with batting coach Luke Ronchi, head coach Gary Stead and assistant coach Shane Jurgensen on Monday. 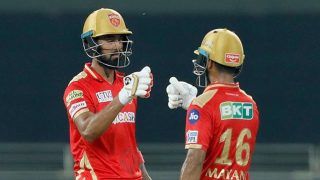 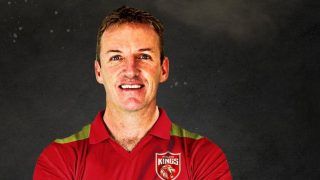