Stokes admitted difficulty in regaining a Test spot after breaking his wrist.

England all-rounder Ben Stokes has admitted that it would be difficult for him to regain his Test spot this summer after his ‘stupidity’ when breaking his wrist punching a locker in Barbados.

Stokes is set to miss England’s one-day matches with Sri Lanka this month as he steps up his recovery from the injury suffered in March, and he faces a race to be fit for the opening Test between the sides on 12 June at Lord’s.

According to The Guardian, after his indiscretion in the West Indies, the Durham player has opened the door for other youngsters to potentially break into the side under the new head coach Peter Moores and he admitted that he will have a fight on his hands to break back into the Test side, with a series against India following the Sri Lanka games.

However, Stokes said that he never would have wanted to easily regain his Test spot, adding that he will be making sure that he gets enough runs when he gets on the pitch. 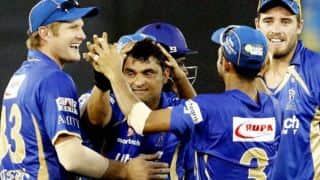 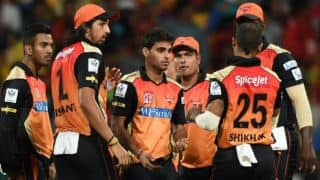