Stokes' number of maximums was a record for a Championship innings, beating the 16 achieved by Australia's Andrew Symonds (1995) and England's Graham Napier (2011) for Gloucestershire and Essex respectively. 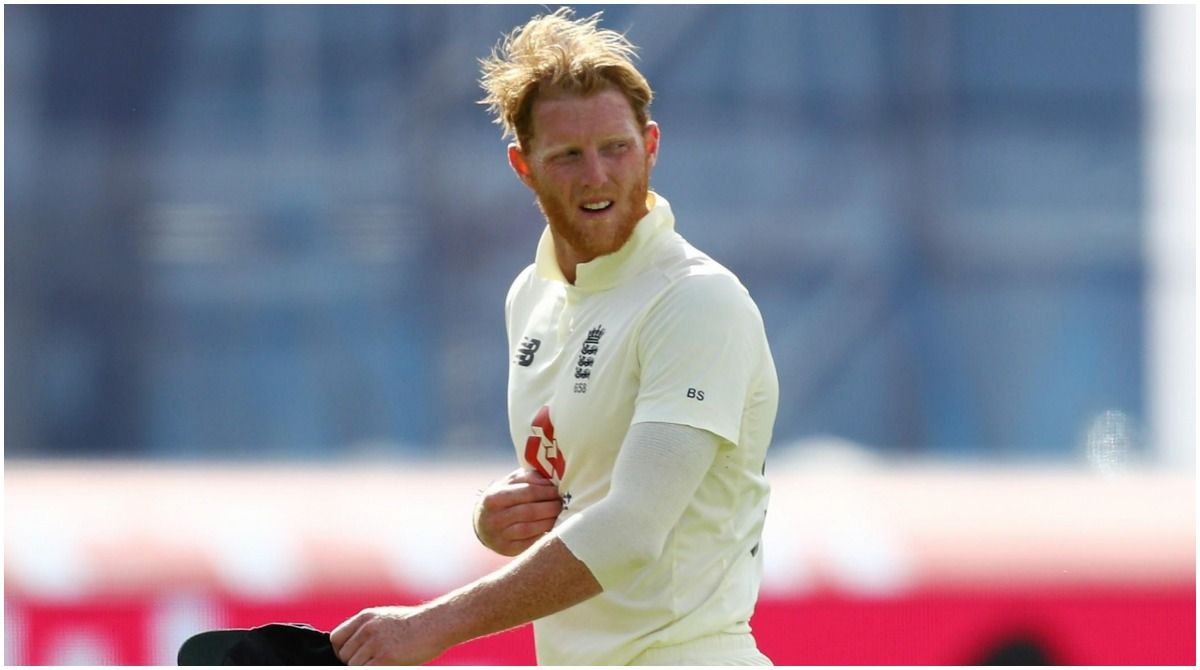 London: Newly-appointed England Test captain Ben Stokes slammed a record-breaking century for Durham against Worcestershire on Day 2 of the LV=Insurance County Championship match, with the charismatic all-rounder striking 17 sixes. Thanks to Stokes’ brutal hitting, Durham declared their innings on 580/6, with Stokes contributing 161 runs (88 balls) to the total. In reply, Worcestershire were 169/6 at close.

Stokes’ number of maximums was a record for a Championship innings, beating the 16 achieved by Australia’s Andrew Symonds (1995) and England’s Graham Napier (2011) for Gloucestershire and Essex respectively.

Stokes took 34 runs off an over from Josh Baker on way to his 161. Among those who witnessed the performance was legendary crickeetr and Durham Chair, Ian Botham.

With England set to begin their long summer schedule with the first Test against New Zealand on June 2 at Lord’s, Stokes destructive form would be music to the ears of England and Wales Cricket Board (ECB). England have won just one of the 17 Tests they have played.

This was Stokes’ first knock since England’s 10-wicket loss against the West Indies in the third Test in Grenada.

Durham resumed on 339/3 and Ben Gibbon picked up his second scalp of the innings when Scott Borthwick, on 89, was lbw to a delivery angled back in. Stokes initially played himself in while scoring just 12 runs from his opening 30 deliveries.

But then came the fireworks. His first maximum was a huge hit off Ed Barnard over mid-wicket and set the tone for the remainder of the morning.

England U-19 spinner Baker bore the brunt of the slaughter in one over where he was in danger of being hit for six sixes. The first five deliveries cleared the ropes, as Stokes’ century came up from 64 balls, according to Durham Cricket.

Stokes’ innings ended when he holed out to Jack Haynes on the mid-wicket boundary off Brett D’Oliveira.

“It was good fun. I think the game got set up very nicely by our top-five (batters). I just had to play the situation and then, once we got our last batting point, it was about trying to get as many runs as we could,” said Stokes after his innings.

“There are records you don’t know (17 sixes), and people bring them up. You don’t play the game for stuff like that,” added Stokes. 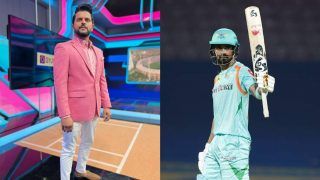 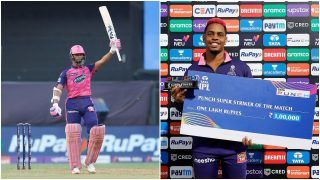