Ben Stokes has skipped an England training session scheduled for Tuesday to be at his father's bedside. 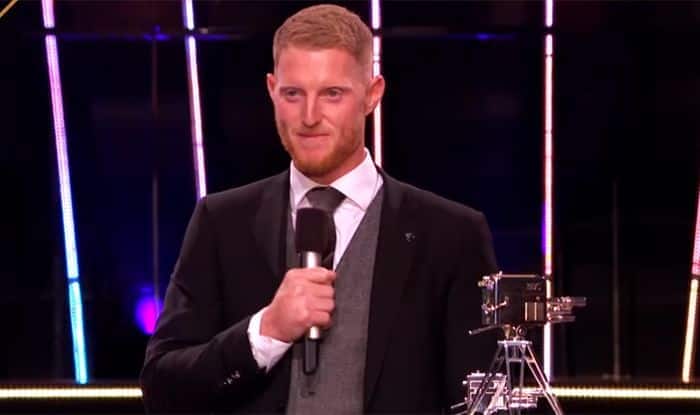 England allrounder Ben Stokes’ father has been admitted to a hospital in Johannesburg with serious illness, England and Wales Cricket Board (ECB) said in a statement on Tuesday.

Stokes has skipped an England training session scheduled for Tuesday to be at his father’s bedside.

“Ben Stokes’s father, Ged, was admitted to hospital on Monday in Johannesburg after suffering a serious illness. He remains in a critical condition,” a statement from ECB read. “The all-rounder will not be at England’s training session at SuperSport Park this afternoon so that he can be at his father’s bedside. The England and Wales Cricket Board, with the support of Ben and his family, request that the media and public respect Ben and his family’s privacy at this time.”

Stokes’ dad had arrived in South Africa with family members to be with him during Christmas, metro.co.uk reported.

England are in South Africa for a four-match Test series that gets underway from Thursday at Centurion.

It’s yet to be confirmed whether the 28-year-old will be able to take field in the first Test.

Stokes had a memorable 2019 during which he led England to their maiden ICC Cricket World Cup title with a starring role in the summit clash against New Zealand. He was chosen as the player of the tournament. Later, he conjured a jaw-dropping century at Headingley to drag England to an improbable win in the Ashes 2019 which eventually proved helped them save the series.

Earlier in December, he was named BBC Sports Personality of The Year.

As per Daily Mail, should Stokes miss the Boxing Day Test, Jonny Bairstow will be a likely replacement in the playing XI. 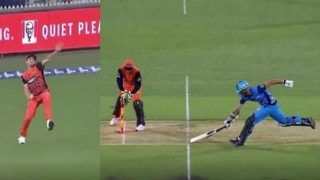 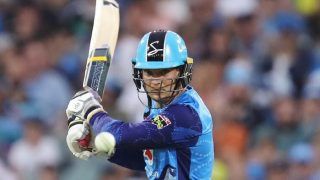