During a conversation with the legendary Brian Lara on the England-West Indies contest, Tendulkar predicted success for Stokes as a leader. 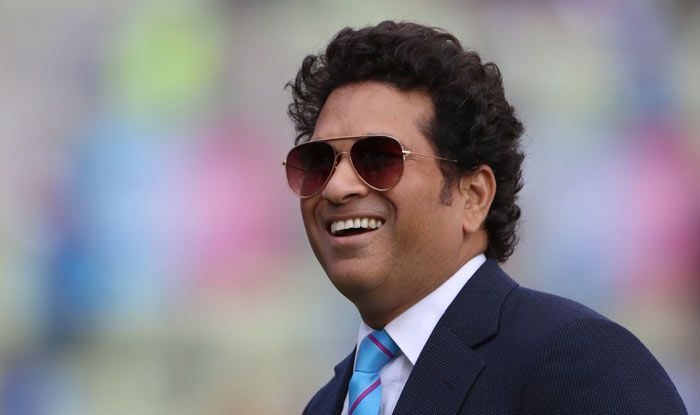 Batting legend Sachin Tendulkar has heaped praise on England allrounder Ben Stokes for his ‘controlled aggression’ which the Indian feels produces results. Stokes has been named as England’s stand-in captain for the series opening first Test against West Indies in Southampton in the absence of Joe Root.

During a conversation with the legendary Brian Lara on the England-West Indies contest, Tendulkar predicted success for Stokes as a leader.

“He (Stokes) is someone who is going to lead from the front, we have seen that on a number of occasions. He is aggressive, positive and when he has to be slightly defensive he is prepared to do that for the team,” Tendulkar said.

“I always feel controlled aggression produces results and so far whatever I have seen, the aggression has been there but it is controlled. So this is what I think of Ben Stokes,” he added.

Stokes had disciplinary issues in the past and an on-field incident led to backdated ban from the England and Wales Cricket Board (ECB). However, he emerged from them to play a starring role in England’s maiden ODI World Cup title win last year.

“For Ben Stokes from what he has been through in the recent past to where he is today it is a total transformation and it can happen only to someone who is mentally strong. When I first looked at him a few years ago, I could see his body language it was so positive and vibrant and that energy is infectious,” Tendulkar recalled.

“I felt that he was one of those players where in time to come you look back and say Ben stokes, Flintoff, Ian Botham these are the leading allrounders who played for England. I really rate him highly and his impact on the field is a major one,” he said.

Meanwhile, Lara says West Indies will have to focus on their batting to win in England and he advised their batsmen to take cue from how Tendulkar modified his game to overcome hurdles.

“You don’t necessarily have to dominate each bowler. If you are batting on 70-80 and somebody is giving you trouble you back off. You know that as well Sachin, in terms of that great innings you played in Sydney, it was not about a particular bowler getting you out but it was a particular shot getting you out, and you stopped yourself from playing it and you were able to score in other areas. So it’s a similar sort of approach,” he said.

Lara also recalled his own innings saying partnerships will hold the key.

“I remembered a lot of innings I have played in the past, with (Shivnarine) Chanderpaul or Jimmy Adams. Those partnerships were so, so important in getting me to where I got to, getting the team the runs that were required. So again, with all the challenges that the West Indies team is going to face with the bat, partnerships are important, rotating the strike, making sure that you keep the bowlers’ best deliveries out and punish the bad ones,” he said.

He also advised against taking unnecessary risks. “A good example would be Australia, playing against Australia and I would be on 78 or maybe 114 and (Glenn) McGrath comes back for a spell. I know he is going to bowl six overs-seven overs, so I don’t need to take any great risk if the other guys at the other end are giving me the opportunity to score,” Lara said. 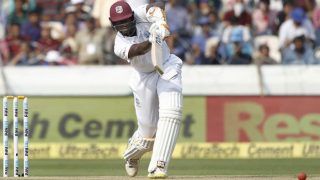 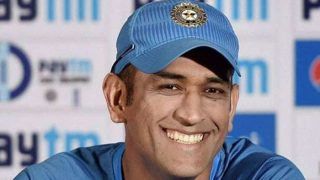