Royals head coach Andrew McDonald says the franchise is 'not sure' about the availability of star all-rounder Stokes in the upcoming IPL as he is tending to his ailing father in New Zealand. 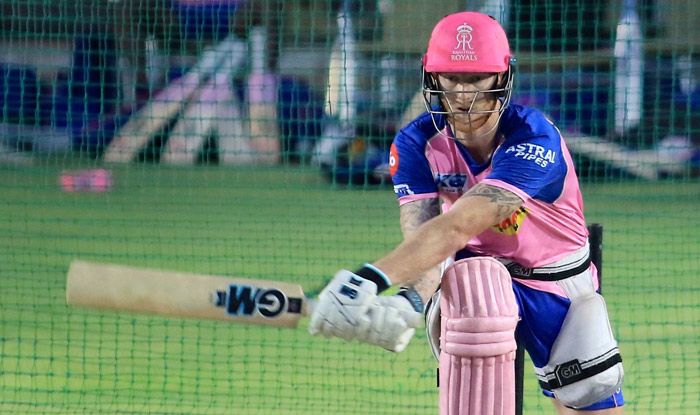 Rajasthan Royals head coach Andrew McDonald said that the franchise still has doubt and still ‘not sure’ about the availability of the England star all-rounder Ben Stokes for the 13th edition of Indian Premier League, beginning on September 19. Stokes, the hero of England’s World Cup triumph last year, is going through a tough phase. He pulled out of the three-match series against Pakistan in August before the second Test to be with his father, diagnosed with brain cancer. The head coach McDonald said that the franchise is ready to give an ample amount of time but they are still unsure about Stokes’ availability for IPL 2020.

“First and foremost, thoughts with the Stokes family. It’s a difficult scenario, so we’re giving him as much time as he needs, and connecting with him as best we can,” McDonald was quoted as saying by ESPNcricinfo.

“So yeah, we’re not sure where Stokesy’s at right now, but once it has played out, then we can make our decisions from there. But I don’t want to second-guess what will happen with him just yet.”

Since the first Test against Pakistan, the top all-rounder has not played any cricket. Instead, he travelled to New Zealand, where his parents are settled.

Asked about RR skipper Steve Smith, who missed two Australia ODIs with a concussion in England, McDonald did not seem too worried.

“Steve Smith is a bit more clear-cut, I think. He needs a little bit of time, it was a short turnaround between game one and two where the concussion happened, so I’d imagine there were some lingering side effects.

“They’ll be erring on the side of caution, so hopefully (they will) see him out there again on Wednesday (for the third ODI against England in Manchester).”

Appointed last year as the team’s head coach, McDonald is optimistically gearing up for his first IPL, the presence of a few promising players giving him reasons to hope.

“We’ve added some depth in terms of our left-hand batting, in particular in (Anuj) Rawat and (Yashashvi) Jaiswal among the home-grown players, so we think we’ve got some options there.

“The way we set up at the auction, we feel we can structure our side up to three or four different ways.”

The coach also spoke about South African recruit David Miller, who is known for his finishing skills. “He’s got great flexibility. He was at Kings XI (Punjab) for a long time, so I’m hoping that change of environment sparks his best form. He’s really fitted into our environment well.

“He was the first overseas player to land, which is great because usually you don’t get access to the overseas guys until 10 days out or sometimes less.

“He’s been nothing but fantastic so far for the group, helping our young left-handers in particular, and just creating energy around the group. And his fielding is second to none. 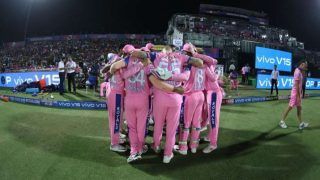 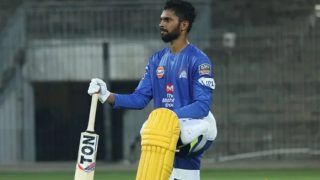