'ICC went through all the pros and cons and after going through the details, came to the conclusion that Pakistan is fit enough to host and administer the Champions Trophy,'- Ramiz Raja. 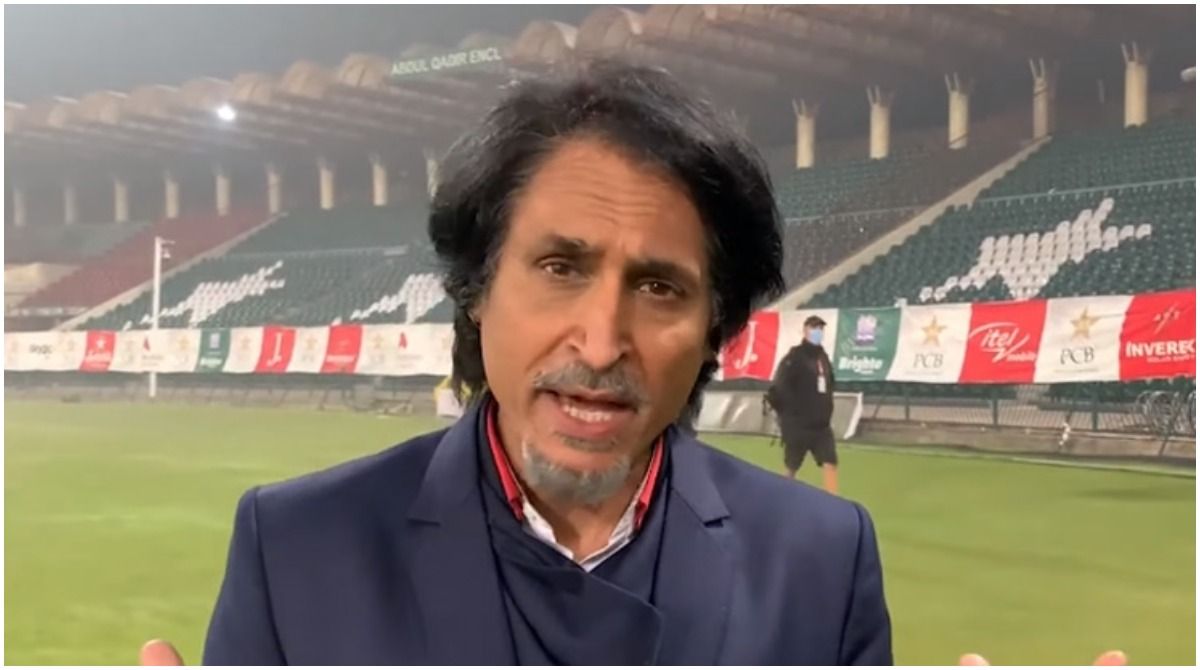 New Delhi: The International Cricket Council-ICC has announced the hosts of the upcoming tournaments of the 2024-2031 cycle. Pakistan got a big boost as they have given the opportunity to host the 2025 Champions Trophy. On the other hand India have won the rights to host the 2026 and 2031 50-Over Cricket World Cup along with 2029 Champions Trophy. The Chairman of Pakistan Cricket Board, Ramiz Raja have made a big statement that security in Pakistan is better than big world leagues like the English Premier League or Formula 1.

There are security concerns in Pakistan which led to England and New Zealand pulling out from their respective tours as the Sri Lanka team were attacked by terrorists back in 2009.

“One neutral security adviser had suggested that security arrangements in Pakistan are better than arrangements at EPL and Formula 1,” Ramiz Raja disclosed in an online media interaction.

The former Pakistan international have assured that there will be no last minute pull-outs from the tournament as Sports Minister Anurag Thakur has cleared India’s stand-on participation for the tournament.

“It is not going to happen. “They [ICC] went through all the pros and cons and after going through the details, came to the conclusion that Pakistan is fit enough to host and administer the Champions Trophy. You shouldn’t worry at all. I don’t think there will be any negativity or any pull-outs at all,” Raja said.

Pakistan will be hosting a major ICC Tournament for the first time in 28 years. The last major tournament the sub-continent nation hosted was way back in 1996 along with Sri Lanka and India.

“We need to focus on what we can do, forget the rest. This is major progress, that we have hosting rights to an ICC event after 28 years. If we continue to question why this and why not that, then I would say, the sky is the limit and one can’t be satisfied,” Raja told. 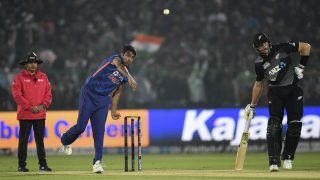 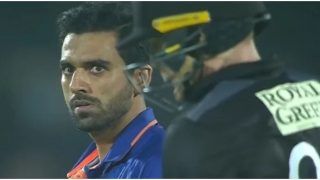