Betting should be legalised in India: ICC chief

Betting should be legalised in India: ICC chief

International Cricket Council chief executive Haroon Lorgat has demanded that gambling should be legalised in India, stating that regulating betting on matches would make the fight against corruption in cricket much easier. 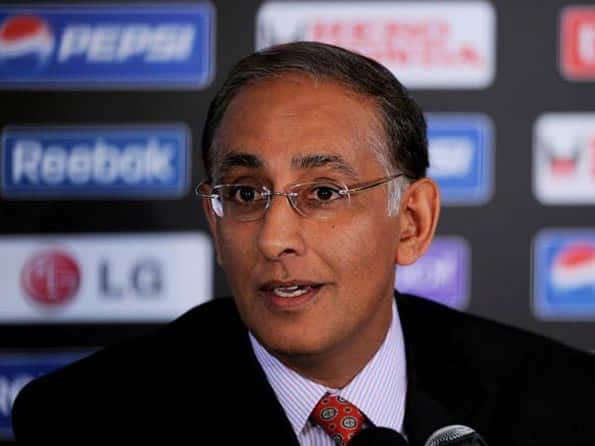 International Cricket Council chief executive Haroon Lorgat has demanded that gambling should be legalised in India, stating that regulating betting on matches would make the fight against corruption in cricket much easier.

“That’s been our view, if the industry was regulated you could actually work with them, monitor them better and everything would be legal so there is reason to go underground. So our view is if it was to be regulated it would make the fight against corruption much easier for us,” Lorgat told CNN World Sport.

Lorgat said that the ICC will speak to the Indian government on the issue, “Early days but we have started to consider how best to engage on that issue. Integrity is central to the game and the ICC has got a very clear objective of exercising zero tolerance as far as that is concerned, so any form of corruption that would affect the sport is treated with the utmost severity,” he said.

The ICC chief informed that an independent external review is in place to determine what could be done to improve the operations or the fight against corruption. “One of the suggestions being mooted is the concept of a mystery shopper. Meaning that we may well have people posing as a bookmaker, and approaching players to see if they report back to the Anti-Corruption Security Unit (ASCU), which is an obligation they have got,” he said.

Lorgat stated that initially the response from players was not very supportive as they felt it is some kind of entrapment.

“But it’s early days it was just a thought we had, let’s see what the recommendations are and if we think it’s a worthwhile idea we will engage with the players and the association to see if it’s implementable. I think those are things we need to support,” he said.

Also, the ICC chief said confidently that “the majority of players are honest and play the game in the right spirit and they would have no reservations in supporting such a move.”

India should be careful in using its power in cricket, says Warne