Bhuvneshwar had a catching session with the Indian team's fielding coach R Sridhar and then took a part in the team's practice session. Bhuvneshwar Kumar, who is recovering from a side strain and hamstring injury, on Tuesday participated in the Indian team’s “skill session” ahead of the first Test against Bangladesh, starting November 14.

Bhuvneshwar had a catching session with the Indian team’s fielding coach R Sridhar and then took a part in the team’s practice session. The right-arm pacer also bowled a little in the nets, albeit he was not going full tilt as reported by PTI.

The Indian team management, who has been concerned about Bhuvneshwar’s injury since he returned from West Indies after the conclusion of the limited-overs series and followed it up with a rehabilitation programme at the National Cricket Academy (NCA), seems to have a taken a charge of Bhuvneshwar’s final stage of a rehabilitation

“Bhuvi is here for a skill session with the team. The team management just wants him to get into the groove,” a team source was quoted as saying by PTI.

Bhuvneshwar’s presence at the net session is seen as a welcome sign as he remains a crucial component as far as India’s limited-overs team is concerned. More so as the left-arm pacer Khaleel Ahmed is still a work in progress and the workload of the right-arm pacer Jasprit Bumrah has been a priority for the Indian team management.

In this light, a fit Bhuvneshwar, with his experience and variations, remains a necessity in India’s set up in the white-ball cricket. 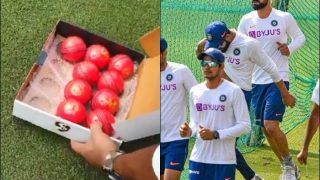 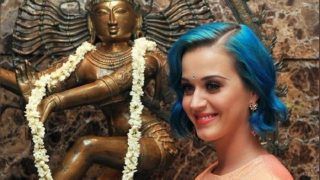