Brett Lee may be calling curtains in his career finally, but he still hasn’t lost the steam as one of his deliveries broke Craig Simmons‘ willow into two. Lee playing in his final Big Bash League (BBL) game, may well be playing his last game if his team Sydney Sixers fail to defend 181 against Adelaide Strikers.

Early proceeding indicate that Sydney Sixers are headed towards the right side of the result with Adelaide Strikers’ two wickets down for 28 runs in four overs. Doug Bollinger and Sean Abbott have picked a wicket each. Simmons and Travis Head are the two dismissals. 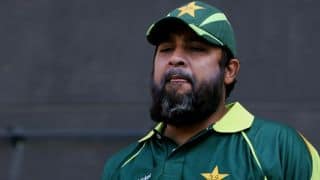 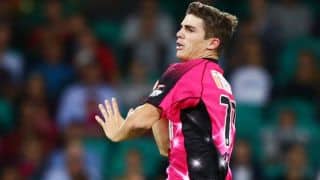