Delhi News: In an untoward incident in Delhi on Sunday, a boy was thrashed with a bat after he dropped a catch 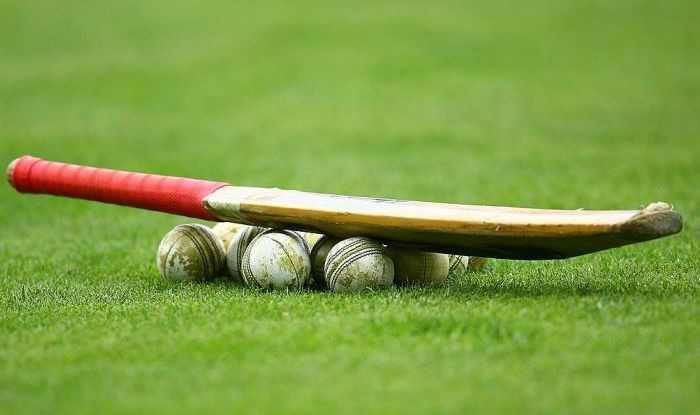 Delhi: In an untoward incident in Delhi on Sunday, a boy was thrashed with a bat after he dropped a catch during a match played in a park on Pushhta Road in Delhi. The name of the player who was hit is Devansh. Devansh, who lives with his family in Geeta Colony, was the wicketkeeper during the local match. Devansh’s scooty was also damaged during the brutal episode.

The accused, Krishna ‘Honey’ told Devansh that his father is an advocate and there is no point reporting the matter. After that, two co-accused held him, while Honey attacked him with a bat.

The victim is now admitted in GTB Nagar hospital. A complaint has been registered in the nearby police station and the investigation is on. Reportedly, the police is now looking at the CCTV to find out what exactly happened. 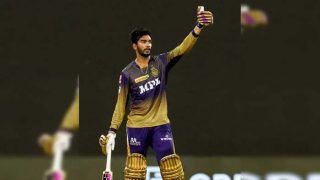 IPL 2022: Venkatesh Iyer Claims His Intent is Always Positive And Aggressive After 24-Ball 43 vs MI 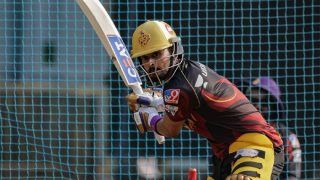