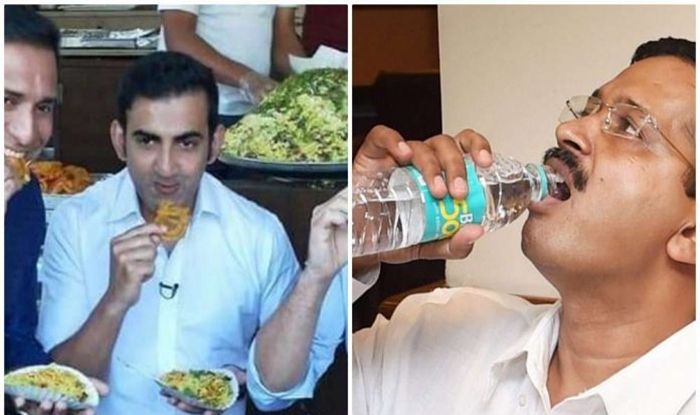 Speaking to news agency ANI, Gambhir said, “I had signed the contract in January and I joined politics in April. Due to contractual obligation, I had to go for the commentary. On 11th November I received the mail and on the same day, I had informed them the reason for not attending the meeting.”

The BJP MP further said, as quoted by news agency ANI, “I know the meeting was very important but I was contractually bound.” These statements from the former cricketer have come a day after his ‘Missing’ posters surfaced in the ITO area of New Delhi. The posters were an apparent jab at Gautam Gambhir for not attending the key meeting. “Lost. Have you seen this person? He was last seen eating jalebis in Indore. The entire Delhi is looking for him,” stated news agency PTI quoting the message on the poster which carried a picture of the 38-year-old former cricketer on it and the ‘Missing’.

On the day of the meeting, Gautam Gambhir was in Indore for the first Test between India and Bangladesh. Former Indian cricketer VVS Laxman had also shared a photo from the venue which showed him and Gambhir having jalebis with broadcaster Jatin Sapru. 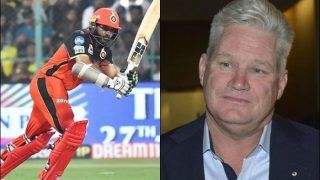 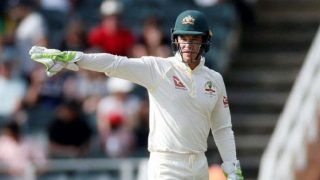