Board Offered New Contract But I Did Not Need That Stress: Greg Chappell

Board Offered New Contract But I Did Not Need That Stress: Greg Chappell

Former Australia captain Greg Chappell went back in time to recall his days as the head coach of the Indian team, the pressure that came with the job and much more while speaking on the Cricket Life Stories podcast. 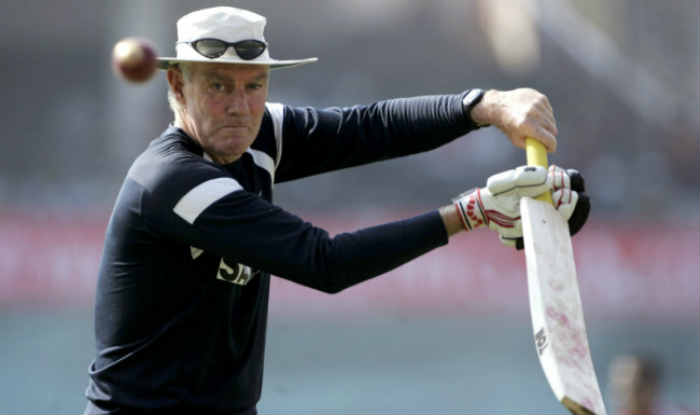 New Delhi: Former Australia captain Greg Chappell went back in time to recall his days as the head coach of the Indian team, the pressure that came with the job and much more while speaking on the Cricket Life Stories podcast. Chappell said that after he was able to culminate a successful partnership with former India captain Rahul Dravid who replaced Sourav Ganguly as the captain, the Indian board did offer him a new contract but he was not willing to take the stress that came with the job.

“We had a great 12 months, but then the resistance got too much, Ganguly came back into the team. The message from the players was loud and clear ‘We don’t want change.’ Even though the board offered me a new contract, I decided that I did not need that kind of stress,” Chappell said.

Recalling the challenges he faced on the job, Chappell termed the expectations to be ‘ridiculous’ and stressed on the issues in the team about Ganguly being the captain of the side.

“The two years in India were challenging on every front. The expectations were ridiculous. Some of the issues were around Sourav being captain. He didn’t particularly want to work hard. He didn’t want to improve his cricket. He just wanted to be in the team as captain, so that he could control things,” added the former Australian captain.

Chappell, however, made it clear that he got the top job to coach the most fanatical cricket country because of Ganguly who had approached him and went on to stress the fact that he had other approaches but decided to take the opportunity to coach India.

“Ganguly was the one who approached me about coaching India. I had other approaches but I decided that since John Buchanan was coaching Australia I would love to coach the most populous, fanatical cricket country in the world, and that opportunity came about because Sourav, who was the captain, made sure that I did,” added Chappell.

The former Australian captain then went on to speak about the changes he wanted to bring in the Indian team and how he and Dravid stitched together a very successful partnership in the next year or so.

“Dravid was really invested in India becoming the best team in the world. Sadly not everyone in the team had the same feeling. They would rather concentrate on being in the team. There was some resistance from some of the senior players because some of them were coming to the end of their careers. When Sourav got dropped from the team, we had a lot of attention from the players, because they realized if he can go, anyone can go,” Chappell further went on to add. 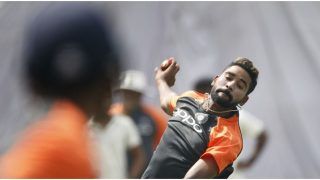 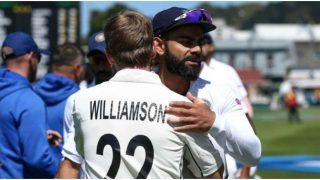 Around 4000 Fans to be Allowed For India-New Zealand WTC Final: Host County Head