Bob Every resigns from Cricket Australia’s board of members

Bob Every resigns from Cricket Australia’s board of members

Cricket Australia (CA) has been undergoing changes following the ball-tampering scandal in South Africa. The guilty party Steven Smith, David Warner and Cameron Bancroft have all been suspended. Australia s national side appointed a new coach in Justin Langer, following Darren Lehmann s resignation. Now CA board member Bob Every has decided to step down. As reported by The Australian Financial Review, Every put down his papers on Friday.

CA Chairman David Peever said: “Bob has served on the CA Board for more than two and a half years and has made a valuable contribution over that time. Bob served on the MOU sub-committee for the most recent negotiations with the Australian Cricketers’ Association, CA’s Audit and Risk Committee and was an active contributor to Board discussions. On behalf of Cricket Australia and Australian cricket, I thank him for his service and wish him well for the future. Every was to finish his term by October 2018, but stood down after he had conflicting views about reviewing committees set up by CA to look into the scandal.

Following the scandal, Smith and Warner were suspended from all international and domestic cricket for a year and were barred from this year s IPL, losing contracts worth nearly US $2 million each. Bancroft was banned from cricket for nine months. 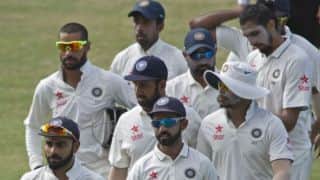 India will not play Day-Night Test against Australia: BCCI to CA 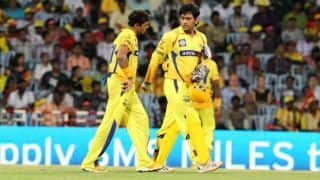