Iyer revealed how Rahul Dravid once told him off for playing a big shot during one of the four-day games. 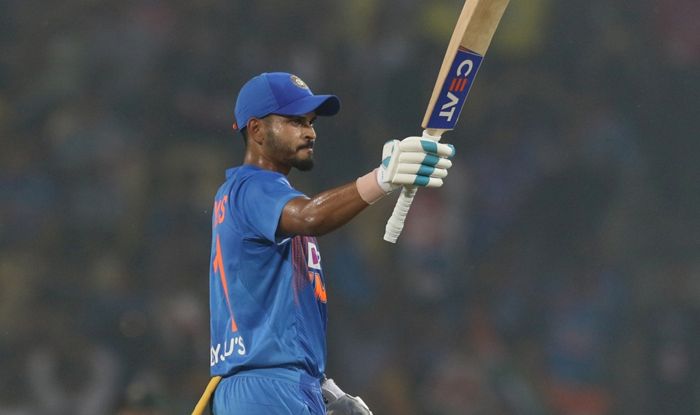 Shreyas Iyer grew up playing cricket as an aggressive batsman, but the trait didn’t always necessarily go down well. Recalling an incident from his early days as a First-Class cricketer, Iyer revealed how Rahul Dravid once told him off for playing a big shot during one of the four-day games.

Iyer didn’t reveal which game the incident took place in, but it could very well be one of the matches for India A, considering Dravid’s long-term association as its coach and how for years, Iyer was a constant part of the team’s set-up.

“It was a four-day match and Rahul Dravid was seeing me for the first time. It was first day’s last over. I was batting on 30 or something, so everyone thought (that since) it is the last over I’ll play out the over, I’ll play it carefully and finish it,” Iyer recalled while speaking to Cricbuzz.

“Rahul Dravid sir was sitting inside. The bowler bowled a flighted delivery, so I stepped out and hit it in the air. It went high up in the air and it was a six. Everyone in the dressing room came out running, they were looking up, and thinking who plays the last over like this.”

“That day he (Rahul Dravid) judged me for how I am. He came to me and he was like ‘Boss! What is this? (It is the) day’s last over and you’re doing this’? But later on, I started realising about what he was trying to say.”

Has Iyer curbed his natural instincts of playing in the air? Not quite, one would assume after those innings he recently played in New Zealand. That being said, Iyer has become a crucial part of India’s 50-over set-up, which couldn’t have happened without changing his approach while batting. He has been touted to be India’s best bet for the No. 4 spot by several former cricketers, a position India struggled to find players for. In face his century against New Zealand in January was only the third century by an Indian at No. 4 since February 2016.

“Some of it is natural and some of it is mental as well. Both go 50/50. You have to be mentally very strong, when you play at the highest level,” Iyer explained.

“You have to believe in yourself, and you have to be positive at that stage. Yes, I think at that time, I was really confident about the way that I used to approach my innings, and my body language used to say it. But people used to think I was very lazy and lethargic, but I never thought about what they would think about me, I just backed myself, and I just used to do the things the way I liked to.” 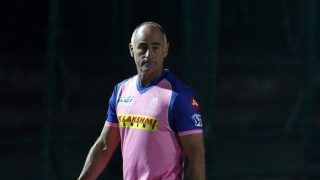