Haddin said that the team had put the disappointment of loss against Zimbabwe behind.

Australian wicket-keeper Brad Haddin said that the victory against South Africa in fourth One-Day International (ODI) had helped the team restore its confidence after defeat against Zimbabwe.

“We didn’t play to the standard we expected to play and that was the biggest disappointment, not selection issues or anything like that. We had a bad day and no matter what 11 we roll out we shouldn’t perform like we did the other day, but we all live and learn and we bounced back against South Africa [last Tuesday].”, Haddin was quoted as saying by cricket.com.au.

“And the beauty with tournament play is that you need to get better and better as the tour goes on to make the final, and then everything hopefully falls into place. We’ve been pretty good in the past, all Australian teams, to make sure we’re peaking at the right time. I think the guys are ready to go right now, we’ve got a top up training session and then the fun starts with the game.”, he added. 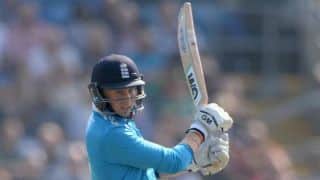 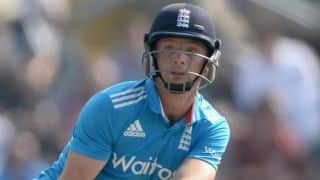