Talking about the best three powerplay players in IPL, Hogg named Warner, Raina and Buttler as his favoured choices in the first six overs. 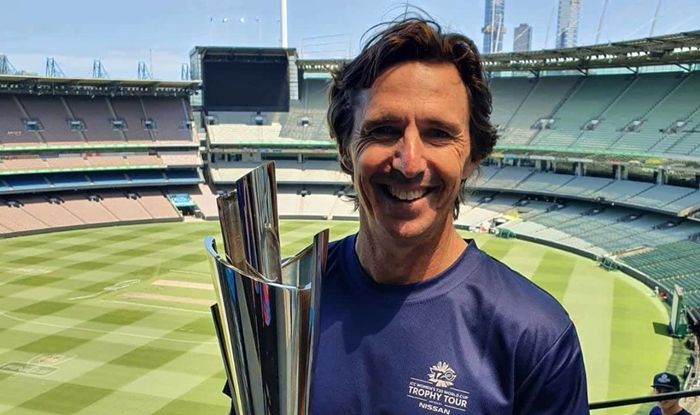 As our wait for the 13th edition of Indian Premier League (IPL) continues to grow longer, several current and former cricketers are finding new ways on social media to stay connected with their fans around the world. Former Australia leg-spinner and two-time World Cup-winner Brad Hogg is also following the same template as he continues to make the most of his self-isolation period by answering some interesting question on his official handle.

In his latest Q&A session on his official Twitter handle, the Chinaman bowler picked his top three favourite batsmen in the IPL during the powerplay overs. What’s more interesting among Hogg’s pick is that none of the likes of Chris Gayle, Rohit Sharma or Virat Kohli managed to find a place in his list.

Explaining the reasons behind his choice, the 49-year-old said Warner’s ability to score freely on both sides of the wicket coupled with his brilliant running between the wickets make him a great force during the first six overs.

Righty-o, as promised, here's the first video of a new series.

Who are the 3 BEST batsmen in the IPL – in the POWERPLAY overs? Any honourable mentions? Let's find out on this episode of #HoggsVlog.

“At the top is David Warner. He is very strong on the offside, he runs hard between the wickets, he is a busy batsman,” said Hogg in a video posted on Twitter.

Whereas, he feels Raina as one of the best powerplay players for CSK and has single-handedly revived his team from precarious position in the T20 extravaganza.

“I absolutely love the way Raina does his business down at CSK. He comes in at vital situations and revitalises the innings. He targets certain bowlers and rotates the strike well and like him at number two,” Hogg added.

Hogg added that Buttler’s precocious talent of hitting innovative shots makes him an indomitable force in the shortest version of the game.

Due to the COVID-19 pandemic, the future of IPL 2020 appear to be in jeopardy but the likes of Warner and Buttler are still hoping for a curtailed edition and are training hard to keep themselves match-fit. 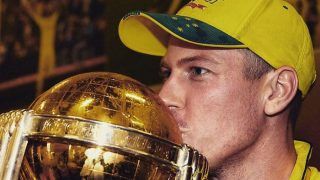