West Indies are determined to prove their World Cup doubters wrong, with vice-captain Dwayne Bravo saying the experience of playing in the Indian Premier League could be crucial. 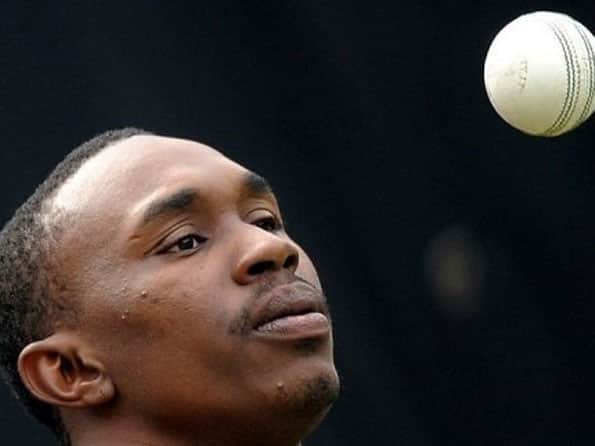 West Indies are determined to prove their World Cup doubters wrong, with vice-captain Dwayne Bravo saying the experience of playing in the Indian Premier League could be crucial.

Bravo said exposure to the IPL Twenty20 competition had helped a number of squad members become accustomed to sub-continental conditions, especially the slow nature of pitches they will face in India, Bangladesh and Sri Lanka.

“We have got five to six players in our current World Cup squad who took part in the Indian Premier League and are still associated with it,” said Bravo, according to the Press Trust of India.

“They know the sub-continental conditions, so that exposure will come into play here in India,” Bravo said after a practice session at the Feroz Shah Kotla stadium in New Delhi ahead of Thursday’s clash with South Africa.

“The South Africans have also got players like captain Graeme Smith and JP Duminy who have featured in the IPL so they also know about it (conditions).”

Players in the West Indies squad who have experience of playing in the money-spinning IPL include Bravo and Kieron Pollard, Chris Gayle and Shivnarine Chanderpaul.

“We know each ground in India is different and each venue is going to be different. But the track will support spinners and slow bowlers in the middle,” said the 27-year-old all-rounder.

Bravo said South Africa were a strong team and the outcome of the match could hinge on getting away to a good start.

“South Africa is a tough, well-balanced and professional team. It’s the team which I look up to and love to play against. A lot of my good performances have come against South Africa. Our guys are looking forward to the match,” he said.

“A lot will depend on the kind of start we get. It’s important to preserve wickets for the middle overs.”

He said South Africa did not have the strongest of records in the World Cup but they could not be taken lightly.

With two players – wicketkeeper Carlton Baugh and batsman Adrian Barath — ruled out due to injuries, the Caribbean side will look to the experienced members of the squad for inspiration.

“Youngsters can fill the shoes of other players. They have got the big stage set for themselves. We have got some excited young players who are eager to perform. They just can’t wait for Thursday to come,” said Bravo.

Ten out of ten for Doeschate; makes a case for minnows in World Cup