Brendon McCullum has been appointed as the new Test coach of England. 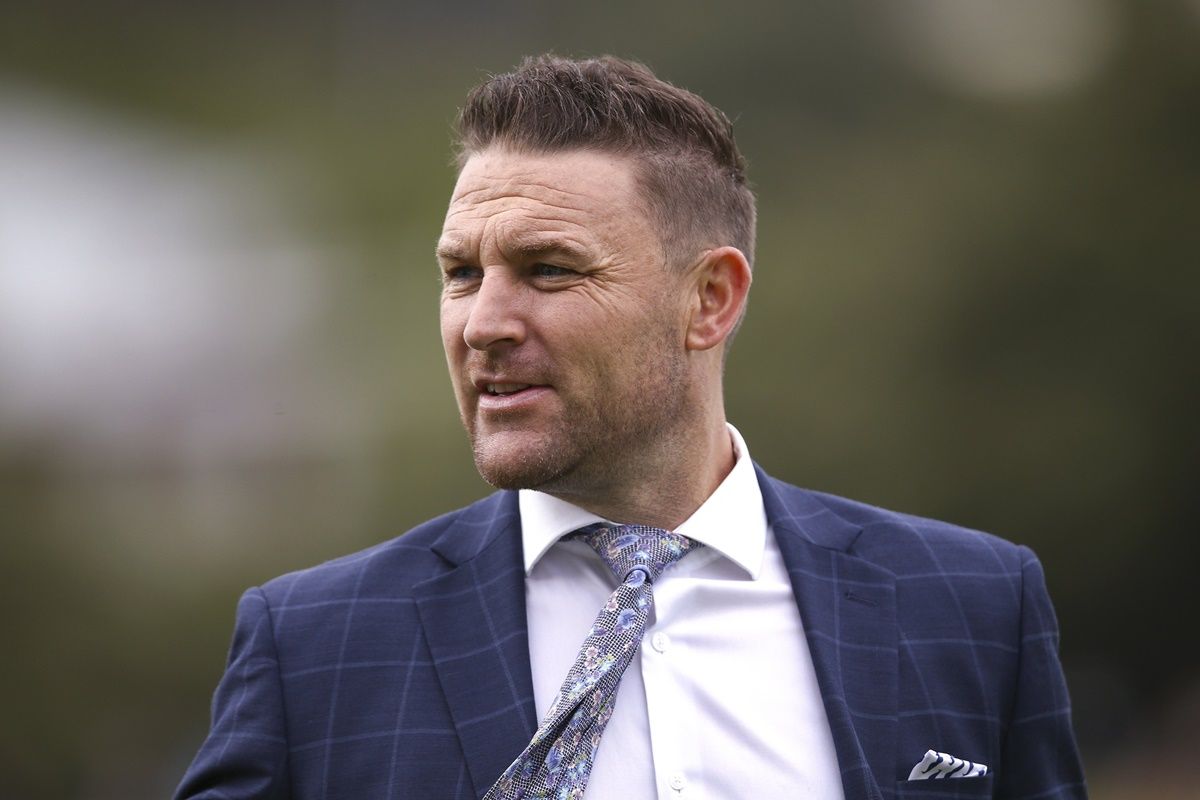 New Delhi: Brendon McCullum has been appointed as the Head coach of the England’s Men’s Cricket team on a four-year-deal, as confirmed by ECB.

McCullum is currenly in India as the head coach of Kolkata Knight Riders and is expected to fly out of the country depending on KKR’s chances of qualifying to the playoffs of the IPL 2o22.

“We are delighted to confirm Brendon as England Men’s Test head coach. It has been a real privilege to get to know him and understand his views and vision for the game. I believe his appointment will be good for England’s Test team,” said Rob Key, England’s director of men’s cricket, adding that it is a calculated gamble.

“I’d like to say how pleased I am to be given this opportunity to positively contribute to England’s Test cricket set-up and move the team forward into a more successful era,” McCullum said, according to a ECB press release.

“In taking this role on, I am acutely aware of the significant challenges the team faces at present, and I strongly believe in my ability to help the team emerge as a stronger force once we’ve confronted them head-on,” he added.

“I’m no stranger to bringing about change within a team environment, and I can’t wait to get started.”

“I’ve enjoyed several robust conversations with Rob Key about the direction of travel for the team and have found his enthusiasm contagious. I’m no stranger to bringing about change within a team environment, and I can’t wait to get started,” the former New Zealand captain further said.

Talking about newly-appointed Test captain of men’s cricket team, McCullum said, “Ben Stokes is the perfect character to inspire change around him, and I look forward to working closely with him to build a successful unit around us.” 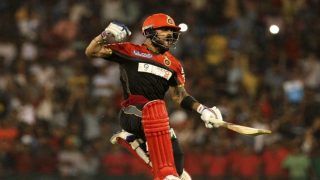 Virat Kohli's Poor Form: From Pakistan To Australia - How The World Is Reacting 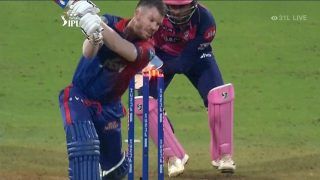