McCullum has played for both teams, while CSK have lifted the title three times, RCB, year after year, battle to avoid the wooden spoon. 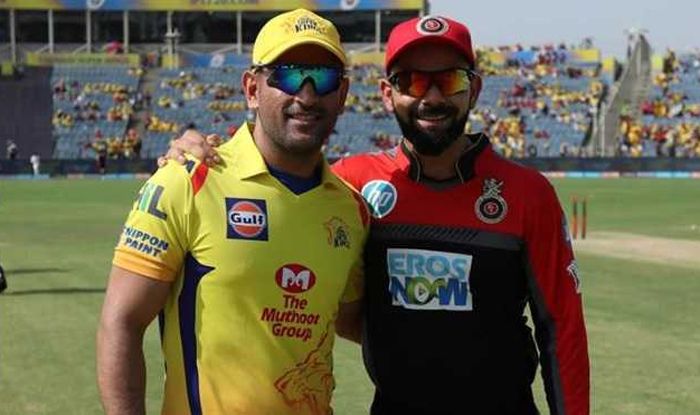 McCullum has played for both teams, while CSK have lifted the title three times, RCB, year after year, battle to avoid the wooden spoon. He served two seasons with CSK, scoring 405 and 436 runs in two seasons 2014 and 2015 respectively before heading to RCB in 2018. McCullum played just six matches, scoring 127 runs as RCB finished sixth with 12 points.

“One team gives selection loyalty and works on the team they have; the other chases a perfect team and doesn’t have a blueprint for how they are going to play. “CSK has very little ‘white noise’ around them. RCB have too much,” an excerpt stated McCullum saying from the book “Cricket 2.0: Inside the T20 Revolution”, whose Scyld Berry is the editor.

CSK and RCB have faced each other 24 times in IPL over the last 12 seasons, with Chennai leading 15-8. The last season, CSK and RCB won a match each. In the opening game of the 2019 season, RCB, batting first, were bowled out for 70 before CSK chased in down with seven wickets remaining. However, RCB bounced back to clinch a narrow one-run win at the Chinnaswamy Stadium.

CSK emerged runner-up while RCB finished at the bottom of the pile with 11 points from 14 games. 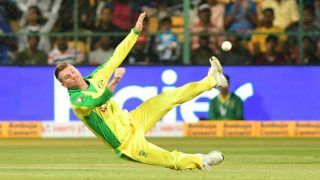