McCullum is the leading run-scorer in T20 Internationals.

New Zealand skipper Brendon McCullum celebrates his 33rd birthday on Saturday. The hard-hitting Kiwi wicketkeeper-batsman is currently with the Chennai Super Kings (CSK) playing the Champions League T20 (CLT20) 2014. He is scheduled to feature in CSK’s final league match against Perth Scorchers later in the day.

McCullum is New Zealand’s most successful wicketkeeper across formats of all time, and is also the leading run-scorer in T20 Internationals. The right-handed opener is the only man with two tons in T20Is. His highest Test score of 302 came earlier this year against India at Wellington. McCullum is also famous for scoring a brutal 158 for Kolkata Knight Riders against Royal Challengers Bangalore in the very first Indian Premier League (IPL) match. 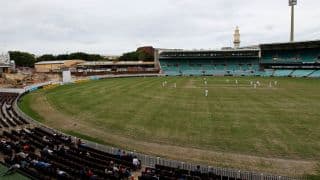 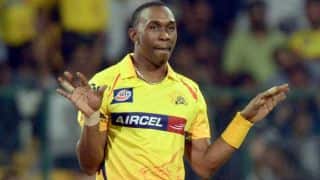