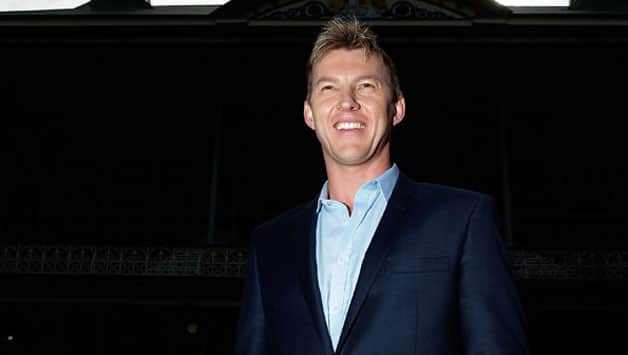 Cricket New South Wales (NSW) reported Lee to Cricket Australia for alleged code of conduct breaches after he claimed that dumped NSW coach Anthony Stuart had been made the scapegoat for failings of the state’s cricket hierarchy.

The former Test quick, who still plays in the domestic Big Bash League, said in an interview that NSW had “seriously dropped the ball” and Cricket NSW chief David Gilbert “should have been made to go” instead of Stuart.

Lee attended a disciplinary hearing of governing body Cricket Australia in Sydney over the comments on Wednesday, where charges of unbecoming behaviour and detrimental public comment were dropped and a compromise brokered.

Instead of being disciplined, Lee was invited to address a new committee established to address his concerns about the future of cricket in NSW.

“Both parties are very pleased to have found a way forward and at having arrived at a very positive mutual outcome,” Cricket NSW said in a statement.

“Brett Lee looks forward very much to working constructively with Cricket New South Wales into the future.”
Lee had been unapologetic about the comments despite the disciplinary threat, saying he stood by them as being “in the best interests of NSW cricket” and was looking forward to stating his case to officials.

After the three-hour hearing Lee said he was “really, really pleased with the outcome”.

“I’m looking forward in the next seven to 12 days to meeting with the subcommittee of the board to move forward and get this state back where it used to be,” Lee told reporters.

“The last 10 years it’s been going through some tough times. I’m actually looking forward to improving that and getting NSW back to where it was.” 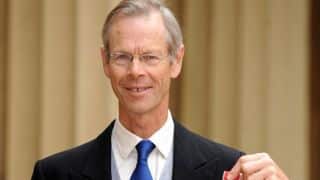 Christopher Martin-Jenkins – meticulous and precise to the last day