The batting great was introduced to Bowers, who is 20 years his junior, by former Manchester United and Trinidad and Tobago striker Dwight Yorke.

“It’s early days. I didn’t want anyone to know, but Brian’s been declaring his love all over the place,” the Daily Mail quoted Bowers as saying in the Edinburgh News.

Lara, 44, is considered one of the greatest batsmen of all time.

He holds several cricketing records, including the highest individual score in First-Class cricket, with 501 not out for Warwickshire against Durham at Edgbaston in 1994.

Lara also has the record for the highest individual score in Tests, scoring 400 not out against England at Antigua in 2004. 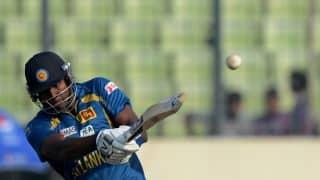 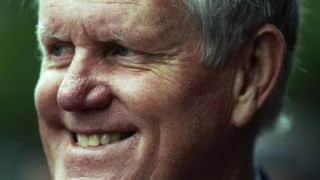