Brett Lee is disappointed at the state of docile, batting friendly pitches being produced in Australia. Former Australia international Brett Lee is disappointed at the state of docile, batting friendly pitches being produced for competitive matches in his home country, asking the authorities to produce more sporting tracks on which fast bowler’s have an opportunity to make an impact.

Lee’s comments have come after the pitches during India series came under scrutiny for being more batting friendly. Even Australia Test captain Tim Paine had expressed his disappointment at the lack of assistance the tracks had for his pacers. “That’s been the one disappointing thing. It seems we’ve rolled up some wickets here in Australia that have taken away from our strengths, which is pace and bounce,” Paine had said in December last year.

Lee, a tearaway pacer of his time, has sided with Paine after the pitches for the domestic red-ball matches have also been deemed lifeless. “I’m not saying green tops and spotty wickets where you knock a team over in a Test match for 120,” Lee told AAP. “But you want wickets that keep the bowler interested for the first couple of sessions, even the first day. You want the bowlers to be able to take wickets. You don’t want to see a 650 (runs) play a 580.”

Lee, who took 718 international wickets during his career, questioned the trend of cricket becoming a batsman’s game. “Why can’t it be a bowlers game? I say bugger the batsmen. I mean that tongue in cheek of course. But you want the bowlers to have that interest too. People want to come to the ground to see bowlers beat the bat, play and miss, a couple of chances on the morning of Test cricket,” he said. 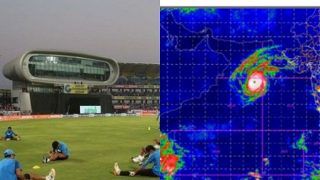 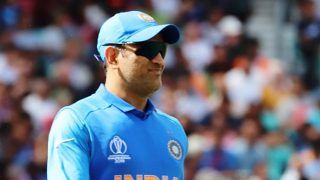