Ganguly recently visited NCA and held discussions with Dravid, who was appointed the head of cricket there in July this year. 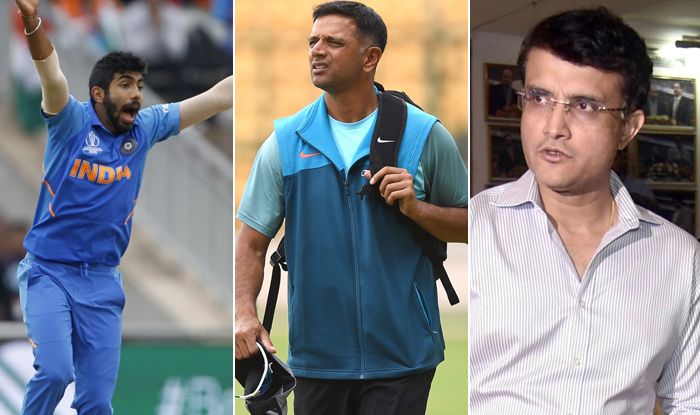 BCCI President Sourav Ganguly on Friday asserted that Jasprit Bumrah’s fitness evaluation will be done at the National Cricket Academy after it was speculated that the Rahul Dravid-led body is not keen to conduct the fast bowler’s fitness test in Bengaluru.

Bumrah is on his way to regaining fitness after laying low due to a stress fracture of the back. He recently bowled at India’s net practice ahead of the second ODI against the West Indies in Visakhapatnam. Bumrah flew to Bengaluru to undergo fitness test but the proposal was declined by Dravid since the former India captain is miffed with the bowler’s decision to undergo rehabilitation under private trainers instead of the ones from NCA.

The 26-year-old Bumrah, the No.1 ranked ODI bowler in the ICC list, has been training with IPL franchise Delhi Capitals’ trainer Rajnikanth Sivagnanam in Mumbai after recovering from the injury.

“I am not aware of the issue. But Indian players will have to go back to NCA and we will make sure it’s comfortable and logistically easier,” Ganguly told reporters. “The NCA has to be the first and final point for International cricketers. it’s a place for Indian cricketers. Everyone has to go through NCA.

“They play cricket all over the places year long. We will also try and see whether NCA physios can come and help Jasprit in Mumbai. We will keep the monitoring under NCA. We want to make sure there’s best people with NCA.”

Ganguly recently visited NCA and held discussions with Dravid, who was appointed the head of cricket there in July this year.

“There’s huge hope from Rahul. He’s been a tremendous player. You will get perfection and commitment. We will sort it out,” he said. “We have given Dravid the charge at the NCA to get it more organised. Ultimately, we will extend his role. I’ve spoken to him and the office-bearers. You will get to know the details in a week’s time.” 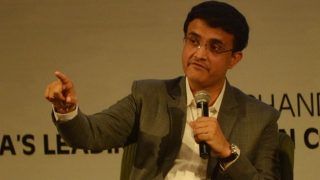